Saudi Royal Dynasty May Fall Like the Shah of Iran

TEHRAN (Basirat)- Riyadh’s decision to decrease oil production may alienate Saudi Arabia from its traditional Western allies and pose a serious threat to the House of Saud. 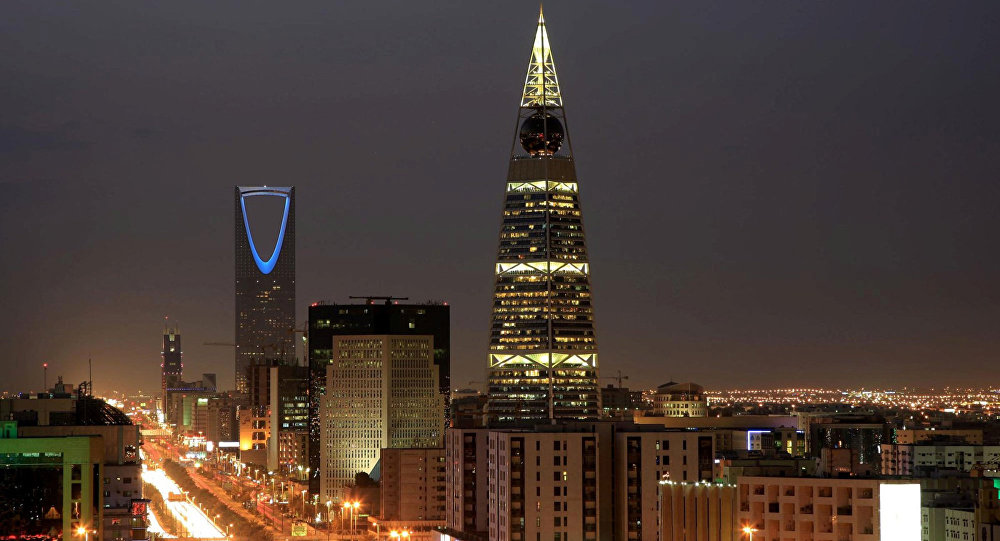 Riyadh’s decision to decrease oil production may alienate Saudi Arabia from its traditional Western allies and pose a serious threat to the House of Saud.

Mainstream media outlets in the US and UK unleashed a barrage of criticism upon Saudi Arabia, blasting the country for signing an oil deal with Russia. The Guardian even predicted that the falling oil prices and a sharp drop in demand for oil from that region will spell doom for the Saudi government.

The newspaper likened the possibility of the Saudi ruling dynasty’s demise to the fall of the pro-American Shah government in Iran which caught Western intelligence agencies by surprise.

However, Hassan Hanizadeh, former chief editor of the Mehr News Agency, told Sputnik Persian that the fate of Saudi Arabia could be much worse due to a number of factors.

"It’s no secret that the US and the West consider the Kingdom of Saudi Arabia their ally and chief treasurer for various goals. Up until today the Saudi money helped only the US and its allies to advance their interests. However, now that the oil prices have dropped and the kingdom’s annual budget has decreased by $100 billion, their Arabian treasurer has become worthless to them. Everyone knows that the US does not have any constant allies in its foreign policy; that is, when the US realizes that a country becomes too weak to bankroll American projects, it simply drops them," he explained.

Hanizadeh also remarked that the lack of democratic processes within the country also poses a significant threat to the Saudi government.

"Saudi government structure is based on the clan society principles. The power belongs to the most influential members of several clans; this system is completely devoid of even a concept of constitution. The despotism that the ruling Saudi clan practices towards other citizens of the kingdom – for example, the five-million Shiite population – is also an important factor. Shiites live in the eastern regions of Saudi Arabia, the biggest oil cluster of the kingdom. And yet their rights have been being violated since the very founding of the kingdom. The so called successors – 6000 Saudi princes – simply pocket about 60 percent of all oil revenues," he said.

All in all, Hanizadeh concluded, the lack of any forms of democracy makes the Saudi government extremely frail, and any economic or political defeats, along with spending billions of dollars on launching airstrikes against civilians in Yemen, may cause the government to collapse at any moment.

"Many analysts believe that 2017 will mark the fall of Saudi Arabia’s ruling clan. And the fall of the al-Saud dynasty will be much worse than the end of the Shah government in Iran in 1979, as it is likely that it will be accompanied by a bloody civil war across the kingdom. One should not discount the probability of feuds and discord between numerous power-hungry would-be successors, each of whom is backed by his whole tribe. In this scenario, the enmity between tribes will inevitably lead to a civil war," Hanizadeh said.