TEHRAN(Basirat): The deputy chief of staff of Iran’s Armed Forces said on Sunday that the policies adopted by the hegemonic system have led to emergence of terrorist groups. 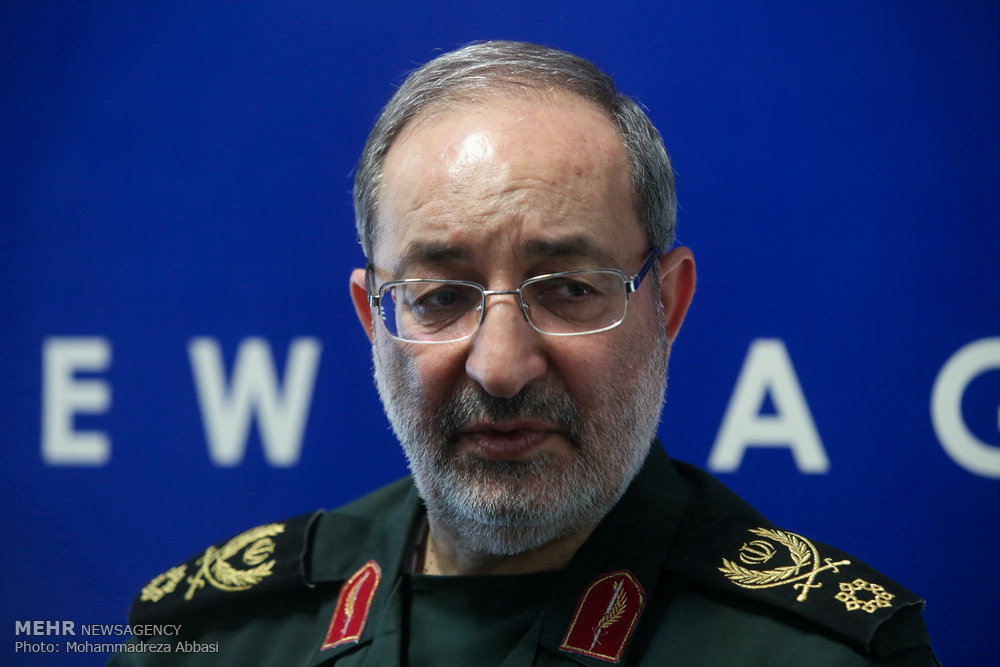 "Emergence of the Takfiri and terrorist groups in countries like Yemen, Iraq and Syria is a result of the hegemon’s interferences and hypocritical policies,” Brigadier General Massoud Jazayeri said.

However, he said, Hezbollah’s resilience and the victory of the Afghan, Syrian, Iraqi and Yemeni forces in the "proxy wars” waged by Washington indicate "collapse” of the U.S. hegemonic system.

The general said the U.S. and its allies seek to infiltrate into other countries because of their failure to achieve their "inhuman objectives”.

He added that the U.S. and its allies have lost their status as superpower at the international arena.

Jazayeri also said through unity and reliance on the Islamic Revolution Iran will be the "final winner” in confrontation against the "great Satan”, a title Iran attributes to the United States.