Washington Not Truly Interested in Peace in Middle East: US Author

TEHRAN (Basirat) – A senior author and political analyst based in New York highlighted the US government’s destructive role in the Middle East region and said Washington “puts its own strategic and material gains above the interests of stability and the lives of innocents”. 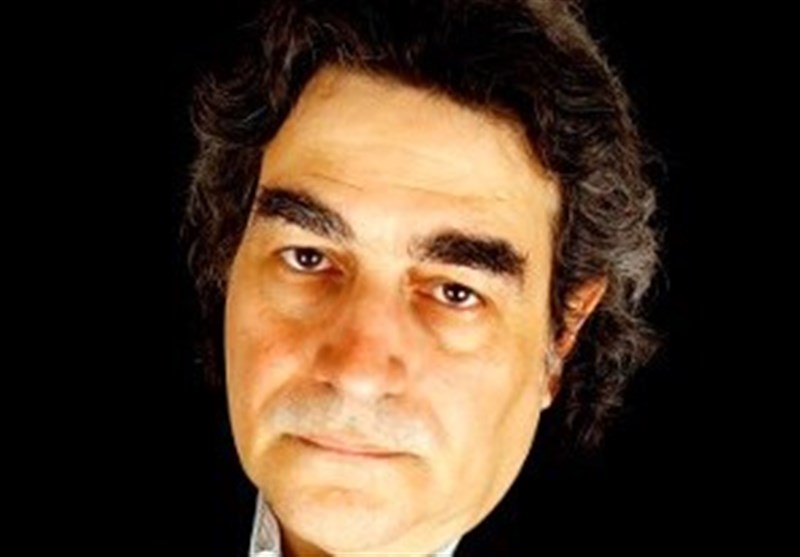 "If the United States were truly a neutral broker interested in peace and progress in the region it would be working overtime to try to make this (an accommodation between Teheran and Riyadh) happen,” Joe Lauria said in an interview with the Tasnim News Agency.

"But instead, the US has sunk to the level of a self-interest party who puts its own strategic and material gains above the interests of stability and the lives of innocents,” the analyst added.

Lauria is an author and former Wall Street Journal correspondent who has also reported for the Boston Globe, the London Daily Telegraph and The Sunday Times (London), among many other news outlets.

Q: For two years, the Yemeni civilians have been targets of cruel attacks and airstrikes by the Saudi-led coalition. Yemen’s Legal Center for Rights and Development, an independent monitoring group, has recently put the civilian death toll at 12,041, including 2,568 children and 1,870 women. According to the United Nations, nearly 3.3 million people in Yemen, including 2.1 million children, are acutely malnourished because of the war and total siege imposed on them. They include 460,000 children under age of five with the worst form of malnutrition, who risk dying of pneumonia or diarrhea. Why is the international community so indifferent to the heinous crimes committed by the Al Saud regime in the Arabian Peninsula country?

Lauria: I would not say the entire international community is indifferent to the plight of Yemen. Certainly, the question that has never been accurately answered is why Russia supported a UN Security Council resolution that called for the restoration of Hadi as president and which the US and its allies in the region have used to justify the never-ending war against the poorest country in the region. The fact that it is the poorest country and that the war has been going on for so long can help explain why it has lost the attention of Western media, especially with so many dramatic events in Syria and elsewhere in the world.

Q: Certain Western countries are continuously claiming that they are champions of human rights. However, it seems that they are pursuing double standard policies on Saudi Arabia's atrocities. On March 10, 2017, the administration of US President Donald Trump approved the resumption of weapons sales to Saudi Arabia which critics have linked to Riyadh’s killing of civilians in Yemen. The $1.15 billion deal was previously blocked by former President Barack Obama after Saudi warplanes targeted a funeral hall in Yemen killing scores of civilians, provoking an international outcry. How do you see the role of the US in the regime’s aggression against the impoverished Arab country?

Lauria: The US has backed the operation from the start with logistics and munitions. The fears are that under Trump this commitment will intensify. Looking at the anti-Iranian bent of many of his advisers, it is understandable. Of course, they are exaggerating Iran's role in Yemen. The Obama State Department clearly stated that Iran has "no operational influence" in Yemen. But no matter. The Trump administration is hell bent to oppose Iran so facts don't matter much.

Q: Since the start of its war on Yemen, the Saudi regime has failed to reach its objectives. In 2015, the kingdom had a record budget deficit of almost $100 billion, prompting it to rein in public spending in a bid to save money. Why is the regime continuing its heinous attacks on the Arab country despite its failures and cash-strapped economy?

Lauria: A lot of political capital has been staked on this military operation and it would be very difficult for the Saudi leadership, in particular, Prince Mohammad bin Salman, to walk away from it without a demonstrable victory--the prospects of which continue to fade into the distance.

Q: The situation across the world, the Middle East in particular, is very confusing. What are your predictions regarding the future of the Middle east and the world?

Lauria: I am not in the business of making predictions, particularly about this region. But it does take a wise man to be pessimistic. I contend that only an accommodation between Riyadh and Teheran can begin to solve numerous problems across the entire region, and especially in Lebanon, Syria, Iraq and Yemen. If the United States were truly a neutral broker interested in peace and progress in the region it would be working overtime to try to make this happen. But instead, the US has sunk to the level of a self-interest party who puts its own strategic and material gains above the interests of stability and the lives of innocents.