TEHRAN(Basirat):Turkey on Saturday blocked all access inside the country to the online encyclopedia Wikipedia, the communications agency said, in the latest restriction on a popular website to hit Turkish users. 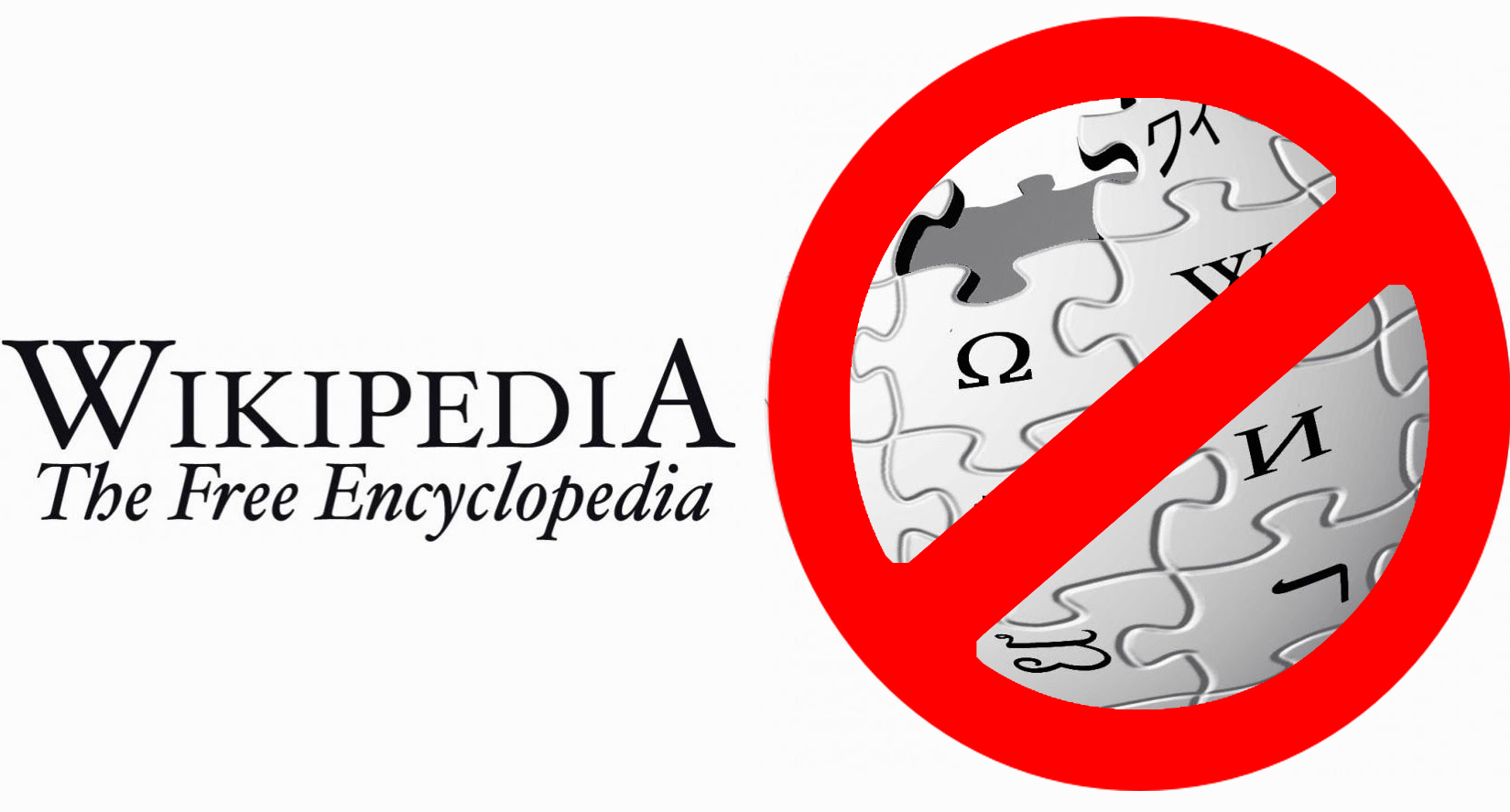 Turkey’s Information and Communication Technologies Authority (BTK) said it had implemented the ban on wikipedia.org but the reason for the move was not immediately clear.

A block affecting all language editions of the website in Turkey was detected from 0500 GMT after an administrative order by the Turkish authorities, the Turkey Blocks monitoring group, which watches internet restrictions in the country, said in a statement.

Residents in Istanbul were Saturday morning unable to access any pages of Wikipedia without using a Virtual Private Network (VPN), AFP correspondents said.

"The loss of availability is consistent with internet filters used to censor content in the country,” Turkey Blocks said.

The BTK confirmed the ban in a statement but gave no details.

"After technical analysis and legal consideration based on the Law Nr. 5651, an administrative measure has been taken for this website wikipedia.org,” it said.

No reason was given for the order to block Wikipedia. Other websites, including leading social media, appeared to be working normally.

Turkey has become notorious over the last years for temporarily blocking access to popular sites, including Facebook and Twitter, in the wake of major events such as mass protests or terror attacks.