TEHRAN (Basirat): Iranian Defence Minister seriously warned Saudi Arabian rulers that if they do anything wrong, the Islamic Republic will hit back almost all areas in the Arab country, except for Mecca and Medina. 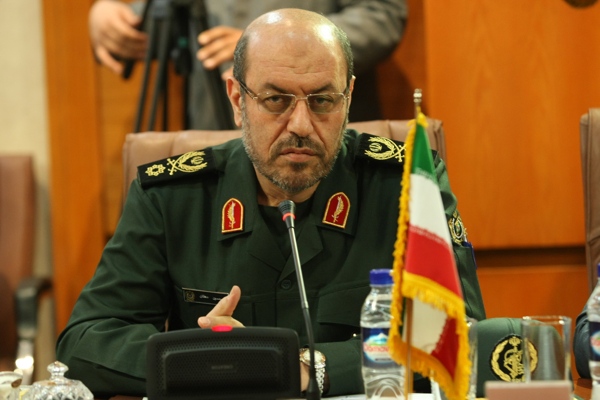 "If the Saudis do anything ignorant, we will leave no area untouched except [holiest Islamic cities] Mecca and Medina,” Iranian Defence Minister Hossein Dehqan told the Lebanese TV channel Al Manar on Sunday.

"They think they can do something because they have an air force,” he added.

His remarks came in reaction to Saudi Deputy Crown Prince Mohammed bin Salman, who said on Tuesday any contest for influence between Tehran and Riyadh must take place "inside Iran, not in Saudi Arabia”.

Earlier on Sunday, Iran’s chief Armed Forces spokesman also dismissed bin Salman’s remarks against the Islamic Republic, stressing that Riyadh is implementing the hostile policies of the US and the Israeli regime in the region.