TEHRAN (Basirat): Hassan Rouhani has taken the lead in the Iranian presidential election, according to early results. 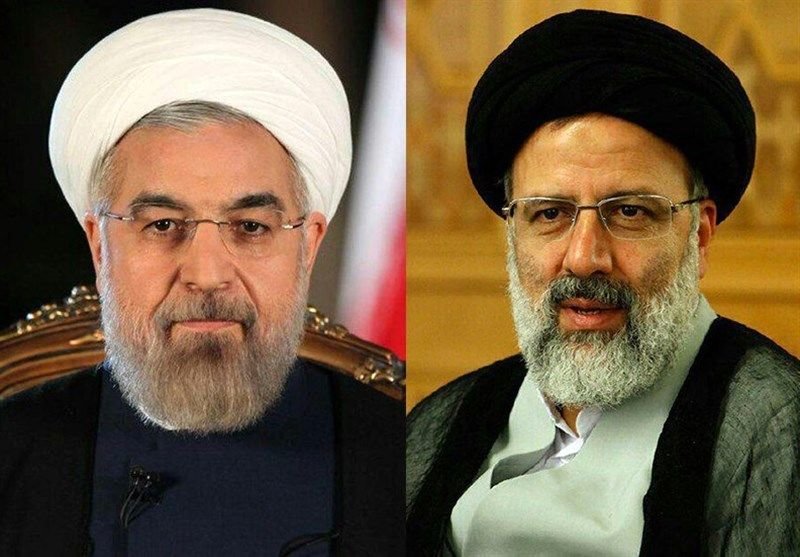 Mostafa Aqa-Mirsalim has won 297,276 votes ranking 3rd in the race for the Islamic Republic's presidential post so far, while Seyed Mostafa Hashemi-Taba has gathered 139,331 votes.

A number of 56, 410,000 people were eligible to vote in the elections. 1,350,294 million youths came to be eligible to vote for the first time in their lives as the voting age in Iran is above 18 according to the law.

Campaigning for the May 19 presidential election kicked off in Iran on April 21 after the Guardian Council released the list of 6 qualified candidates, although only 4 remained for the race.

The qualified candidates represented a wide range of political streams from Principlists to Reformists.

People throughout the country also cast their ballots to elect members of city and village councils along with the presidential election on Friday.

Voting lasted for 16 hours and polls closed at 24:00 local time after the deadline was extended four times. Ballot counting started at 24:00 midnight and final results will be announced in 24 hours following the election.