TEHRAN(Basirat) :The creation of a Hashd al-Sha'abi in Iraq was a great step that the Islamic Revolutionary Guards Corps (IRGC) took to increase the military power of the people and the army against ISIL , which caused to open the blind knot of the confused Iraqi crisis in a large extent 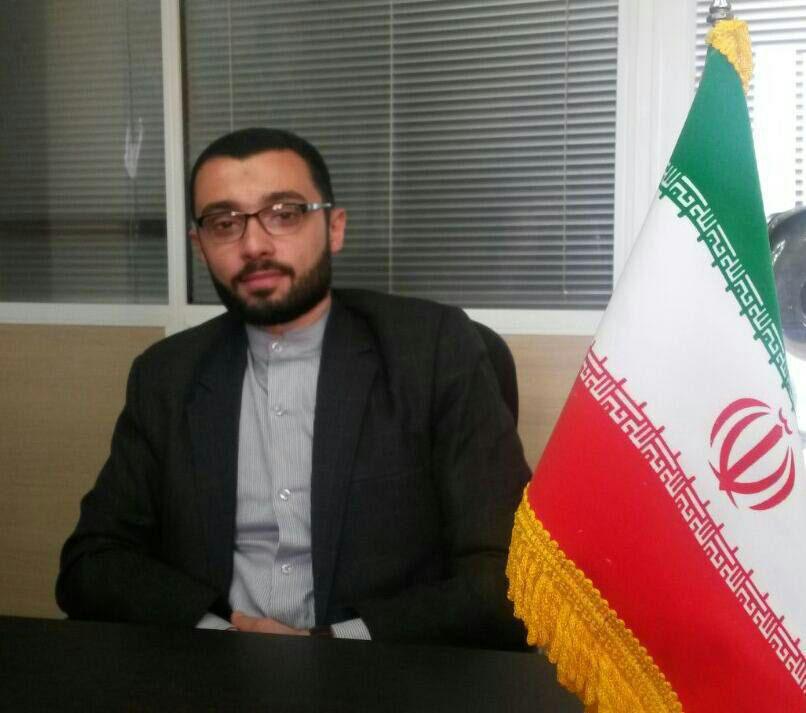