TEHRAN(Basirat): UN Secretary-General António Guterres said on Monday that he has already expressed his opposition to the settlement activities of the Zionist regime in the Occupied Lands and has called it an obstacle to peace. 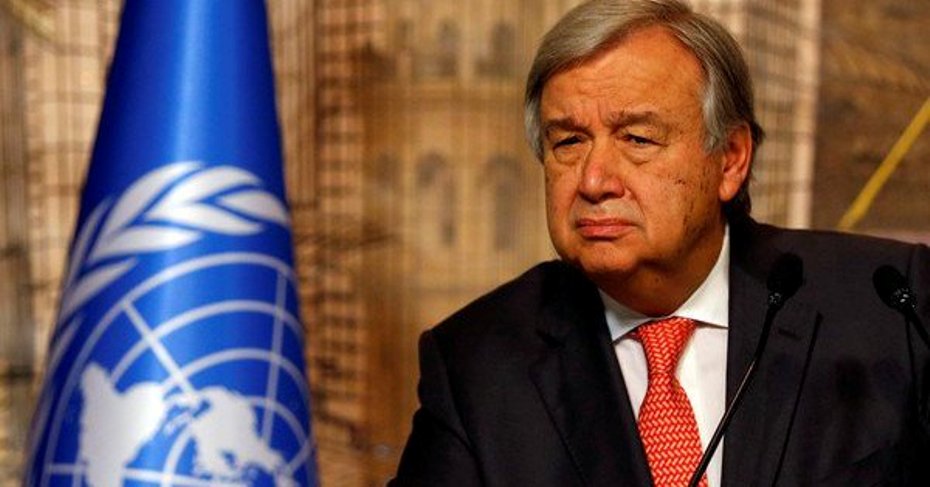 In a visit to the Occupied Palestine, Guterres made the remarks speaking to reporters after a meeting with the Zionist regime's Prime Minister Benjamin Netanyahu.
He described himself an impartial "honest broker” and a "messenger of peace”.

During his three-day visit to the region, Guterres is to meet with Palestine leadership and engage with civil society and university leaders.

He is also scheduled to visit a facility run by the UN Relief and Works Agency for Palestine Refugees in the Near East (UNRWA).
SOURCE :IRNA
Error Report
0