‘US using war on terror to destroy Syria’

TEHRAN(Basirat): The city of Raqqah in northern Syria has changed hands from Daesh terrorists to the militant group Syrian Democratic Forces with the full support of the US military. 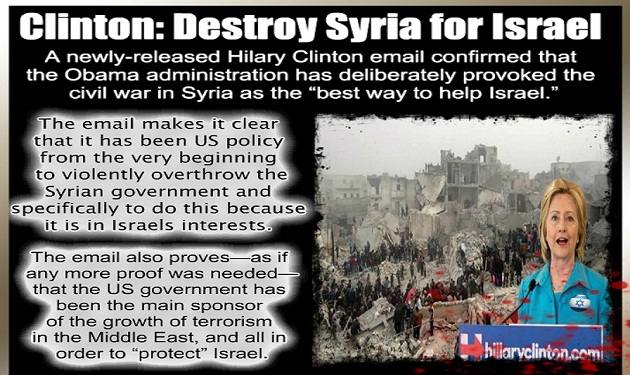 The city of Raqqah in northern Syria has changed hands from Daesh terrorists to the militant group Syrian Democratic Forces with the full support of the US military. Upon its culmination, the four-month operation has drawn bitter criticism from Russia over the catastrophic rate of civilian casualties as well as massive devastation. Press TV has asked Adam Garrie, managing editor of theduran.com from London, and Stephen Schlesinger, an analyst with the Century Foundation from New York, to give their thoughts on the US agenda in Syria.

Adam Garrie said the United States is trying to destabilize Syria in order "to promulgate an illegal regime change” just like it did in Yugoslavia, Iraq and Libya.

The Pentagon still wishes "to see the destruction of Syria as a unified country, using Kurdish militants” to achieve that goal, the analyst said.

Considering the US failure in carrying out a regime change policy in Syria, "they are trying essentially to determine whether they can create a permanent situation of instability in the country,” he argued.

205 killed in SDF assault to retake Syria’s Raqqah
A so-called monitoring group says at least 3,250 people were killed in the more than four-month-long battle for the Daesh-held northern Syrian city of Raqqah.

Garrie described the United States as "the biggest war criminal of the modern era from Vietnam to the present day in Syria,” because Americans have committed crimes against humanity, taken civilian lives and crushed infrastructure.

The so-called Syrian Observatory for Human Rights has reported that at least 1,130 civilians were among the 3,250 people killed since the start of the Raqqah operation in early June.

Pointing to the death and destruction in Raqqah, Garrie said, "This is not about fighting terrorism, this is about destroying human life.”

Russia has accused the US Air Force of having subjected Raqqah to "barbaric bombardments” causing the city to be "wiped off the face of the earth.”

What has happened in Raqqah is an "absolute travesty” and it is "nothing short of wiping the city off the face of the earth,” Garrie noted.

US has wiped Raqqah off the face of earth: Russia
In a statement released on Sunday, the Russian Defense Ministry accused the West of having rushed to provide aid to Raqqah to cover up its own crimes.

Daesh terrorists left the city under a deal with the SDF and a US-led alliance which allowed them to move to the neighboring Dayr al-Zawr Province, still the scene of tough fighting between militants and Syrian government forces.

Meanwhile, Stephen Schlesinger opined what has happened in Raqqah is "part of the new [US President Donald] Trump doctrine.”

Trump does not really want to make peace in Syria, Schlesinger said, "He is only interested in finding the terrorists wherever they are. He wants to prove that he is a big man; that he is in command.”

The commentator also suggested that the only way out of the current dilemma in Syria is to bring all warring parties together to set up a "transitional government” and hold "transitional elections.”