British gov't expresses support for JCPOA to US congress

TEHRAN(Basirat): Alistair Burt, Minister for Middle East and North Africa of the British foreign office says that the British government have clearly made representation to the US congress about its position to preserve JCPOA. 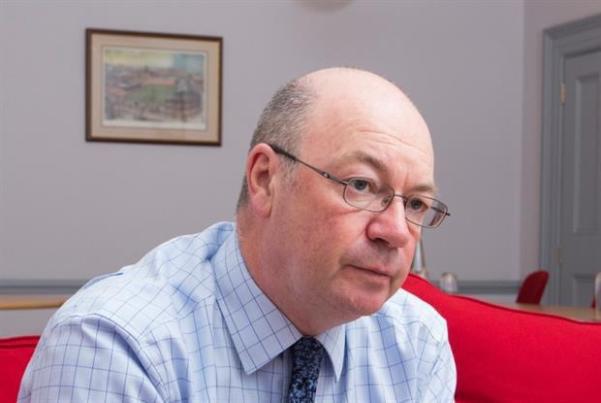 British diplomat expressed his view to IRNA when asked about UK’s expectation on how US congress should deal with Iran’s nuclear deal.

He also added "we now just have to wait and see what happens'.

Alistair Burt was speaking on the sidelines of a conference on "future of Iran’s Nuclear deal” which was held in the UK parliament on Tuesday night.

In the conference he made clear that the British government in content with the verification available from IAEA on Iran’s commitment to JCPOA and therefore the deal "remains in place and is verifiable” in UK’s viewpoint.