TEHRAN (Basirat) : A senior political expert and activist based in the US city of Atlanta praised Leader of the Islamic Revolution Ayatollah Seyed Ali Khamenei’s letters to Western youths and said the letters challenge them to rebuild bridges of peace to Iran and Islam. 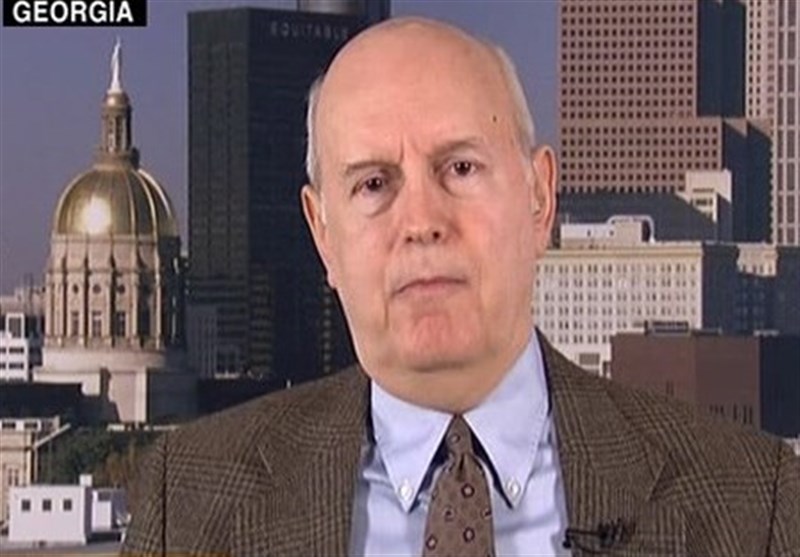