Iran Leader’s Aide Slams France for Turning into US “Pet”

TEHRAN (Basirat) :Ali Akbar Velayati, an international adviser to Leader of the Islamic Revolution, has lashed out at the French President for his anti-Iran stances, saying Emmanuel Macron follows the dictates of Washington. 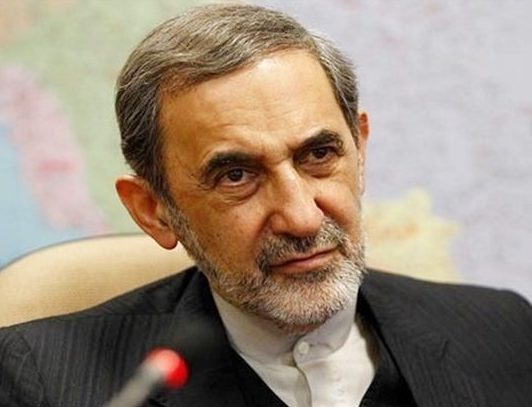 Velayati on Sunday referred to two gatherings of the anti-Iran MKO terrorist group held in France, and said that Paris has not been honest with Tehran since the Islamic Republic’s 1979 Revolution by giving the green light to some mercenaries who escaped from Iran.
"Anyone who has betrayed Iran travels to France, and this shows that Paris has problems with independent states,” Tasnim News Agency quoted Velayati as saying in a Farsi report.
Referring to the statements made by US ambassador to the United Nations, the Iranian official said Nikki Haley is an ambassador and does not know anything about military issues.
"I do not understand why she has made such remarks while all the world are making fun of her because Iran has not sent any missiles to Yemen.”
Velayati also responded to a question about Saudi Arabia or the Zionist regime’s ability to build a consensus about the Islamic Republic of Iran and stressed that they cannot do anything.
About the statement issued at the OIC meeting in Turkey, which divided Jerusalem al-Quds into East and West Jerusalem, Velayati asserted that the Iranian president, in all the ceremonies and international assemblies so far, has supported the Palestinian people and adopted a tough stance on the Zionist regime.
He also noted that Palestine belongs to the Palestinians and holy Quds belongs to the Palestinian people.