TEHRAN(Basirat): Bahram Ghasemi, the Spokesman of the Iranian Ministry of Foreign Affairs, condemned the interventionist approach of US senators in meddling in the internal affairs of Iran. 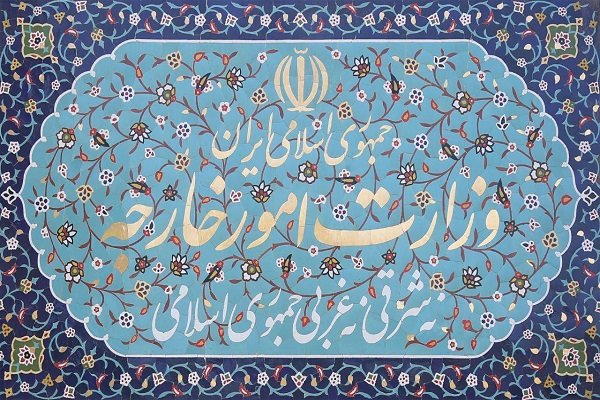 "The people of Iran are the best backers of security and progress of the country. The participation of the people in the elections to determine their fate, and the presence of all walks of the nation in supervising and criticizing executive bodies of the country guarantee the growth and development of the country and the Islamic Revolution," said Bahram Ghasemi on Saturday.

The Iranian diplomat made the remarks after some US senators issued statements in reaction to popular protests against some credit institutes in major cities of Iran.

Mr. Ghasemi described the messages of US senators as "worthless, invalid, and cheap,” and added that "the Iranian nation gives no credit to the opportunistic remarks of American officials or Mr. Trump.”

"The great nation of Iran assuredly has witnessed and remembers how human rights have been violated in Bahrain, Yemen, and Palestine with active contribution of Mr. Trump who has set limitations on Iranians willing to enter US which has led to prisoning of migrants at US airports for baseless accusations,” asserted the spokesman of Iranian foreign ministry.

"These are the reasons why the opportunistic and deceptive support of some American officials for the recent-days’ strikes and convention in some cities of Iran are nothing more than deception and hypocrisy for Iranians,” noted Mr. Ghasemi.

He articulated that the Constitution of the Islamic Republic of Iran has foreseen democratic procedures for legally channeling the civilian demands of the people, and the possibility of pursuing these demands within the framework of the law is fully feasible.

The foreign ministry spokesman brought to attention what he described as 70 years of interference by the various US governments in Iran’s internal affairs, referring to US role in conducting and controlling the 1953 coup d'état against the national and legitimate government in Iran, US relentless support for Pahlavi monarchy to suppress and intimidate Iran's freedom-loving people, and the US full support for

Saddam Hussein's criminal regime during the eight years of the imposed war.

"The US officials are not in a position to sympathize with the great and knowledgeable nation of Iran,” underlined the Iranian diplomat.