“ US Court Ruling against Iran Mocks Survivors, Families of 9/11 Victims”

TEHRAN(Basirat): Iranian Foreign Ministry Spokesman Bahram Qassemi has vehemently rejected the recent “politically-motivated” ruling by a US court over Iran’s alleged role in the 9/11 attacks. 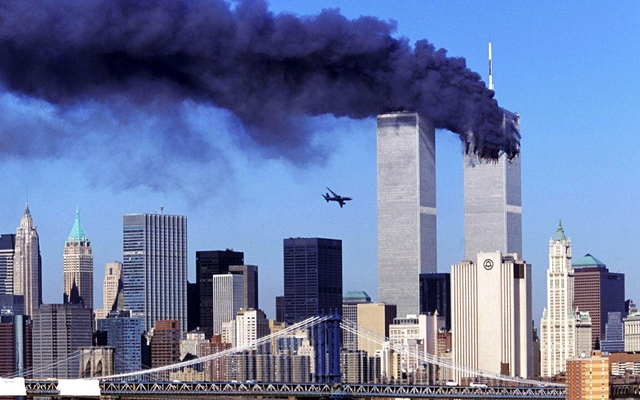 In a Sunday statement, Qassemi accused the US court of issuing a politically-motivated ruling in absentia without any solid evidence or findings on the Iranian government or nationals’ involvement in the 9/11 attacks back in 2001.

He also reiterated Iran’s strong protest against such baseless rulings issued against Iran over the past years.

"Issuing such an absurd and unacceptable verdict mocks not only the international legal system but also the survivors and families of the victims of September 11 attacks,” he said.

The spokesman went on to say that the designers of this political game are seeking in vain to distort realities and change the result of legal proceedings in order to alter the final verdict in a stupid way.

He said such efforts are aimed at hiding the role of the main culprits behind the terrorist attacks and revising the history as they wish but all to no avail.

Qassemi underlined that the verdict stands in stark contradiction with all acceptable norms of international law which call for judicial impunity for all sates in the world.

"The Islamic Republic of Iran preserves the right to respond to the illegal procedures,” he concluded.

The statement came after a US federal judge in New York ordered Iran on Wednesday to pay about $6 billion to victims of the September 11, 2001 terror attacks in Manhattan, despite a lack of evidence that Iran had anything to do with them.

The 9/11 Commission – the organization tasked to investigate the attacks – has said there is no evidence indicating direct Iranian involvement. The only known connection is that several hijackers traveled through Iran on their way to Afghanistan.

Meanwhile, none of the hijackers were Iranian. Fifteen of the nineteen were Saudi, with the others coming from Egypt, the United Arab Emirates, and Lebanon.