US Court Rules Against Privacy, No Warrant Needed For Data

TEHRAN (Basirat)- A U.S. appeals court has ruled against privacy, in a landmark case that will allow authorities to obtain a person’s cellphone location without a warrant. 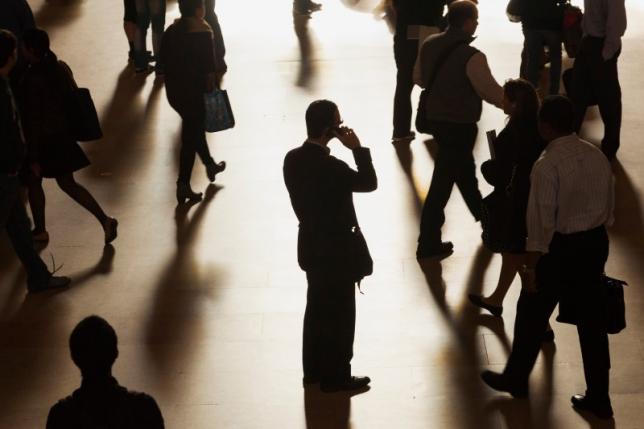 The ruling marks a major setback for privacy advocates who claim that the U.S. government can now effectively track any citizen without their knowledge or permission,(Reuters) reported.
The full 4th U.S. Circuit Court of Appeals in Richmond, Virginia, voted 12-3 that the federal government can access the user data due to the fact that it had already been disclosed to a third party.
The ruling overturns a divided 2015 opinion from the court’s three-judge panel and reduces the likelihood that the Supreme Court would consider the issue.
The decision arose from several armed robberies in Baltimore and Baltimore County, Maryland, in early 2011, leading to the convictions of Aaron Graham and Eric Jordan.
The convictions were based in part on 221 days of cellphone data investigators obtained from wireless provider Sprint, which included about 29,000 location records for the defendants, according to the appeals court opinion.
Writing for the majority, Judge Diana Motz said obtaining cell-site information did not violate the protection against unreasonable searches found in the Fourth Amendment of the U.S. Constitution because cellphone users are generally aware that they are voluntarily sharing such data with their provider.
"Anyone who has stepped outside to ‘get a signal,’ or has warned a caller of a potential loss of service before entering an elevator, understands, on some level, that location matters,” Motz wrote.
Judge James Wynn disagreed, arguing that users do not discretely submit their location the way they would when dialing a phone number or depositing money into a bank. Location data should be exempt from the third-party doctrine that affects more traditional records, Wynn argued.
The Supreme Court last year declined to review a separate test case on cell-site location information rising from another U.S. court of appeals, which had also ruled in favor of the government.
Last month, a panel of the 6th U.S. Circuit Court of Appeals also held that no warrant was required to obtain such data. The defendant filed a petition for a rehearing before the full court last week.
The Supreme Court may eventually need to rule on the issue as other plaintiffs file challenges in lower courts, said Nathan Freed Wessler, a lawyer with the American Civil Liberties Union, which filed a brief supporting Graham and Jordan.
The U.S. Justice Department declined to comment on the decision.