TEHRAN (Basirat): Secretary of Iran's Supreme National Security Council (SNSC) Ali Shamkhani underlined that his country will never renegotiate the 2015 nuclear deal, adding that Tehran will revise cooperation with the Europeans if they fail to defend interests of both sides. 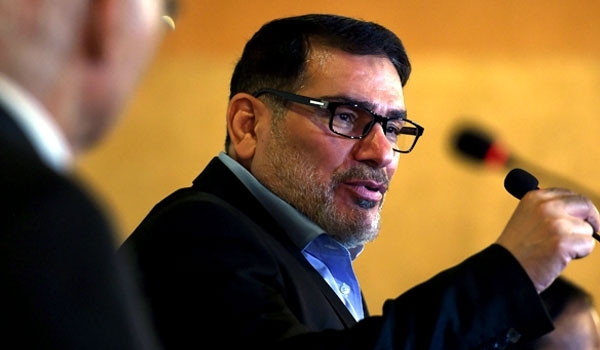