TEHRAN(Basirat): June 10 Members of the Iranian parliament have unanimously approved an amended version of a bill on Iran’s accession to the United Nations Convention against Transnational Organized Crime (UNTOC). 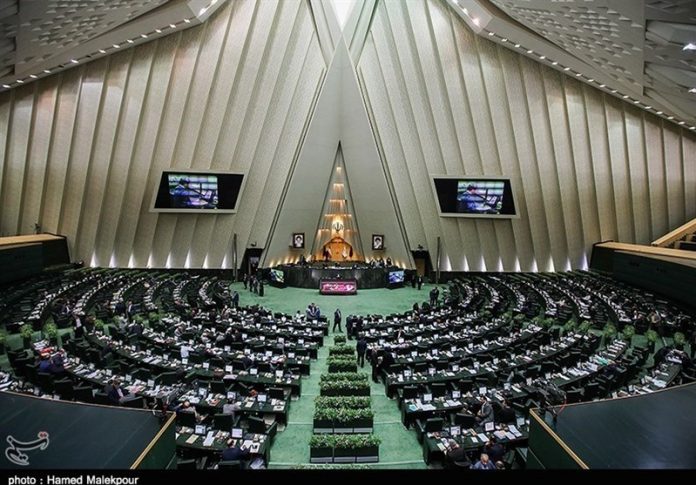 136 MPs voted for the bill, 89 voted against it, and 11 abstained.
The previous version of the bill was amended after the Guardian Council announced there are some mistakes in the document. The newly passed bill, which was approved amid harsh protests by certain conservative lawmakers, still needs to be approved by the Guardian Council to be signed into law.
According to a report by Jam-e-Jam Online, the final approval of the Palermo Convention bill will allow Iran to join the United Nations Convention against Transnational Organized Crime (UNTOC).
The UNTOC, adopted by General Assembly resolution 55/25 of 15 November 2000, along with its protocols, is the main international instrument in the fight against transnational organized crime. It opened for signature by Member States at a High-level Political Conference convened for that purpose in Palermo, Italy, on 12-15 December 2000 and entered into force on 29 September 2003.

The Convention represents a major step forward in the fight against transnational organized crime and signifies the recognition by Member States of the seriousness of the problems posed by it, as well as the need to foster and enhance close international cooperation in order to tackle those problems.
States that ratify this instrument commit themselves to taking a series of measures against transnational organized crime, including the creation of domestic criminal offences (participation in an organized criminal group, money laundering, corruption and obstruction of justice); the adoption of new and sweeping frameworks for extradition, mutual legal assistance and law enforcement cooperation; and the promotion of training and technical assistance for building or upgrading the necessary capacity of national authorities.