Zardeh Village: A Witness to Most Atrocious Crimes of Saddam, MKO

TEHRAN (Basirat): 30 Years after the Zardeh mountain village in Kermanshah province was targeted by Saddam Hussein's chemical weapons and the MKO (also MEK) terrorist group, survivors still recall the horrifying attack that killed 275 and injured thousands of others. 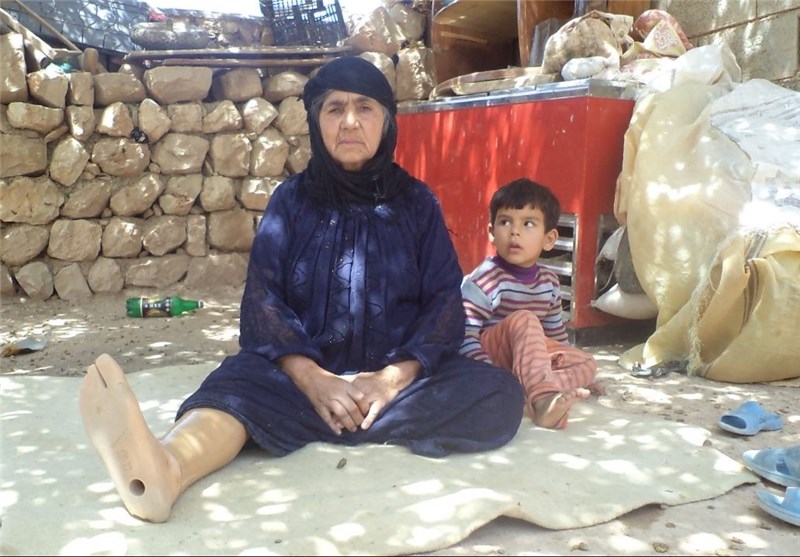 The simultaneous attack by the Ba’ath army and the MKO terrorists took place on July 22, 1988, as villagers and hundreds of Muslim pilgrims gathered for the religious celebration of Eid Al-Adha outside a shrine in Zardeh located in the central district of Dalahu County, Kermanshah Province, 600 kilometers west of the capital, Tehran.
In Zardeh, dozens of villagers suffer from the attack's effects, with some paralyzed for life and others afflicted with chronic coughing.
The village, which had about 1700 residents at the time of the attack and about the same now, is believed to have been hit by tabun, a nerve gas that causes convulsions and paralysis before death.
Saddam's military was known to have used nerve gas and mustard gas for attacks in Iran and Kurdish areas of northern Iraq. The attacks on Iraq's own Kurdish population - such as a 1988 gas attack that killed 5,000 people in the town of Halabja - became notorious around the world.