TEHRAN (Basirat): A former US army psychological warfare officer and counter-terrorism analyst said strategic cooperation between Tehran and Moscow means an end to invasion of countries near Iran and Russia by terrorist mercenaries backed by the US, Saudi Arabia and Israel. 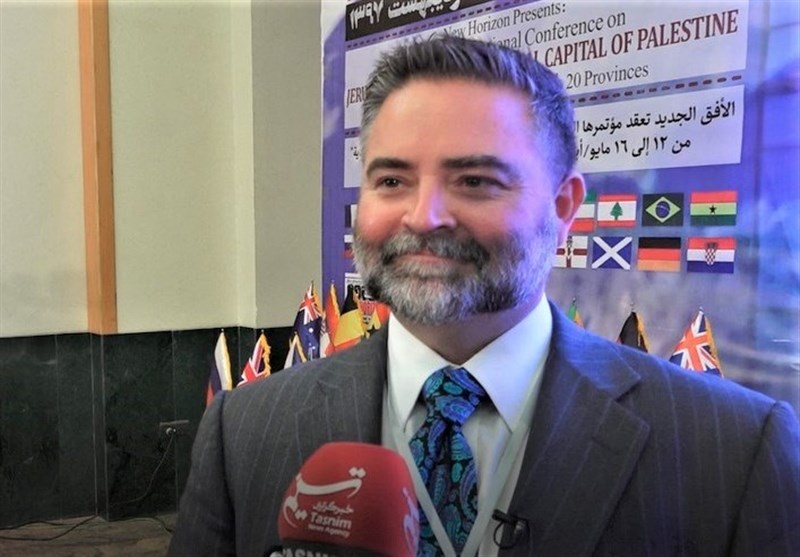