TEHRAN (Basirat): A Palestinian political activist says the US plan for the so-called deal of the century in Palestine has placed Egypt and Jordan in a dilemma, as they are afraid of publicizing the US demands and their nations’ reaction. 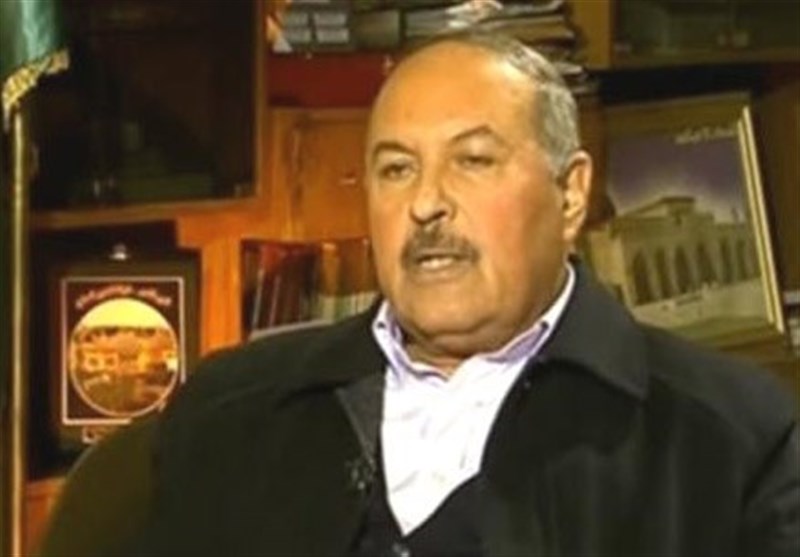 In an interview with Tasnim, Secretary of the Alliance of Palestinian Resistance Forces Khaled Abdul Majid said Egypt and Jordan are concerned about the American-initiated deal for ending conflicts in the occupied territories, saying the two countries can not disclose the measures that the US and Israel have urged them to take for implementing the deal.
"Those two governments (Egypt and Jordan) have been asked to back off from certain issues regarding Palestine or from issues relating to their countries. That’s why they are worried about reactions from their nations and from the Palestinian nation,” he said.
Jordan is worried about the ‘alternative homeland’ ploy and the Israeli plan to relocate a large number of the West Bank residents to Jordanian territories, Abdul Majid explained, adding that Egypt has also its own concerns about a partition of some of the Sinai Peninsula lands and their annexation to Gaza for implementation of the deal, which entails the formation of a small government in the Gaza Strip and a weak regime in the West Bank under the rule of Jordan.
The political activist also highlighted the obstacles that the deal of the century will face, pointing to Palestine’s fierce opposition to the initiative, the Syrian army’s success to retake more areas from terrorists, the ‘March of Return’ protests by Palestinians, and the strengthened role of resistance in Palestine.
The deal of the century was proposed by US President Donald Trump as part of plans to resolve decades of conflict between Palestine and the Israeli regime.
Back in June, Trump’s son-in-law Jared Kushner toured the Middle East to discuss Trump’s plan.
Source: Tasnim