TEHRAN (Basirat) : Iranian Foreign Ministry Spokesman Bahram Qassemi offered his congratulations to Pakistan for successfully holding the recent parliamentary vote, which saw the massive participation of the people of the South Asian country. 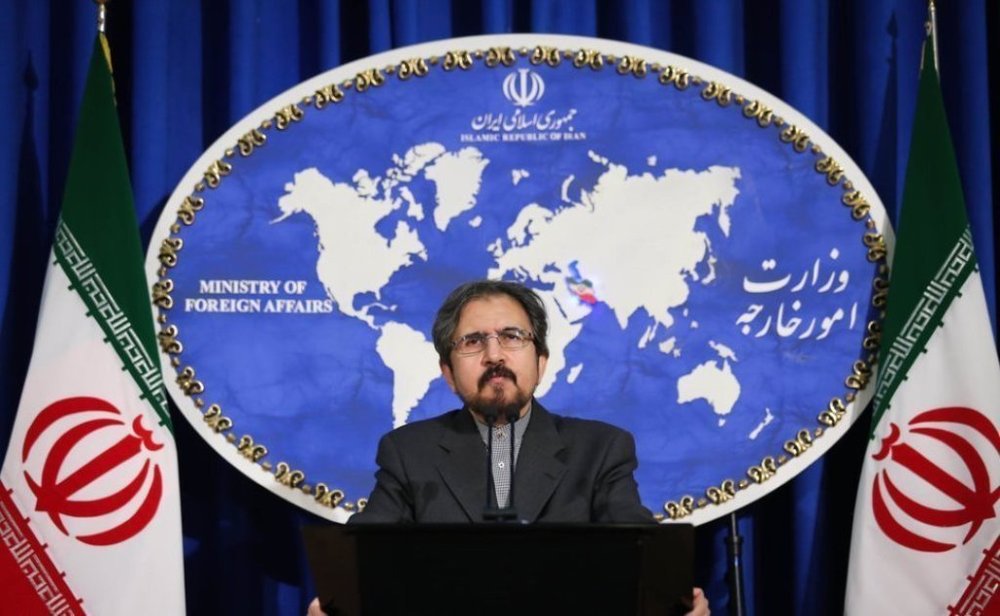 In a statement released late on Friday, Qassemi hailed the high turnout in the parliamentary elections in Pakistan and expressed the hope that the bilateral ties between the two neighboring countries would further expand.
"The Islamic Republic of Iran, as ever, is ready to make efforts to boost all-out cooperation between the two Muslim and friendly countries, especially in the new era, in line with the interests of the two great nations of Iran and Pakistan,” Qassemi said.
The general elections were held in Pakistan on July 25, to elect the members of the 15th National Assembly and the four Provincial Assemblies.
The former Pakistani cricketer Imran Khan and his party Tehreek-e-Insaf won the country’s parliamentary elections, promising a new Pakistan following a vote that was marred by allegations of fraud and militant violence.
Khan, who aspires to be the country’s next prime minister, said in a televised address to the nation that "thanks to God, we won and we were successful”.
Source:Tasnim