TEHRAN (Basirat): Mehran Kamrava, a professor of the Middle East Studies in Georgetown University of Doha, tells the Tehran Times that attempts to form a military alliance against Iran (Arab NATO) will fail. 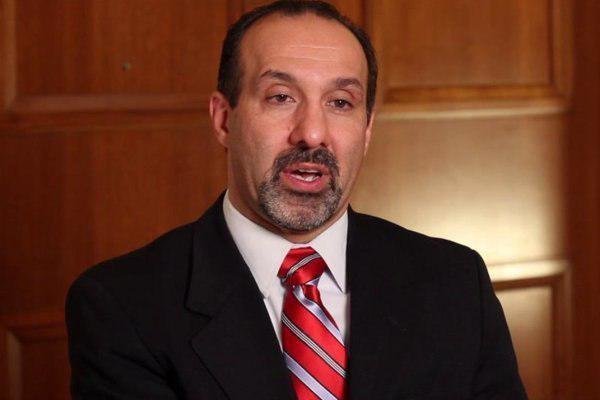