‘Arab NATO’ Proposal Unlikely to Get Off Ground: US Analyst

TEHRAN (Basirat): An American political analyst said an initiative by the US administration to develop an alliance with the Persian Gulf and Arab allies is expected to fail as there are sharp disagreements between the member states of the Persian Gulf Cooperation Council on Iran. 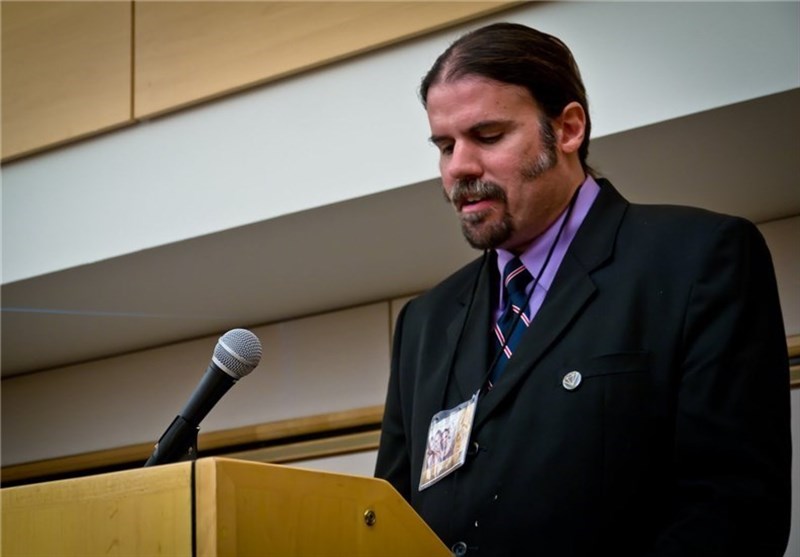