Despair of Trump against Iran's power

TEHRAN (Basirat) : U.S. President Donald Trump and his Foreign Minister Mike Pumpo have recently called for talks with the Islamic Republic of Iran. Even Trump took a step further and spoke with Iran on "negotiated without preconditions". 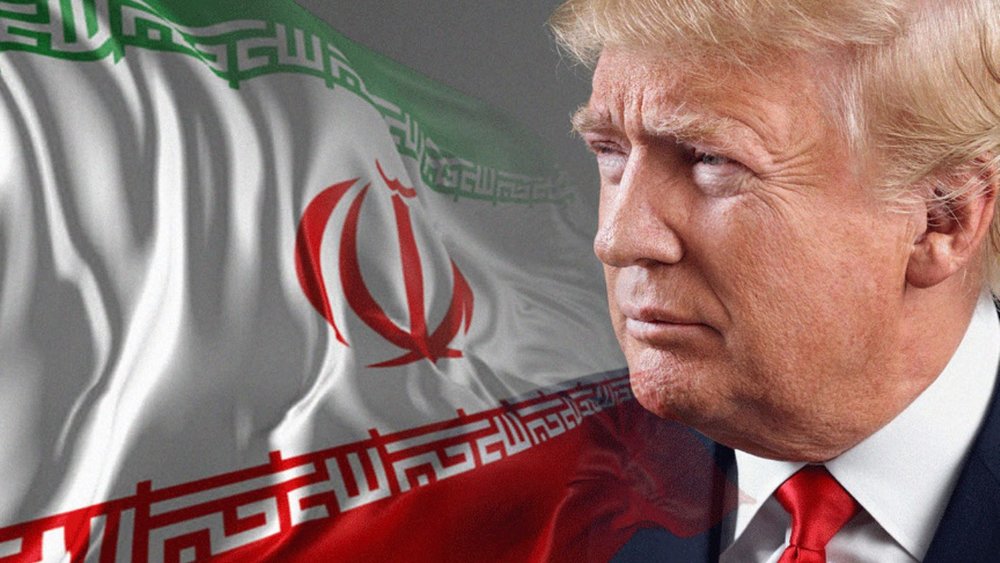 Recent Trump positions and U.S. officials about Iran have been addressed by many international analysts. Many analysts believe that Trump does not have the power to confront "powerful Iran."
Analysts rightly believe that Trump, though, can manage "White House behavior" over other international issues, he will not be able to handle the behavior of actors such as the Islamic Republic of Iran. Regardless of what the approach and purpose behind the recent paradoxical behavior of American officials lies behind, there is a key word that can not be overlooked in analyzing the recent 40-year history of Iran and the United States: "A Powerful Iran."
"Powerful Iran" is not an abstract concept, but the output and product of a full realistic calculation by most American strategists. Many analysts believe that the behavioral paradox of Trump and other U.S. officials towards Iran is due to their confusion in dealing with the "powerful Iran."
In other words, Trump insists on opposing the Islamic Republic of Iran, and on the other hand, he is deeply concerned about the consequences and consequences of this confrontation.
In order to better understand the concept of "powerful Iran," it is better to escape Brzezinski's statements during his lifetime. Brzezinski warned the White House at the beginning of the third millennium, while former U.S. President George W. Bush was raging for Iran that United States will have to learn the rules of the game alongside our country while identifying Iran's power.
We are currently in 2018. Trump now seems to be confused with Iran's power any time. Undoubtedly, if Tramp continues to play its dangerous game against Iran, it will face the costs and consequences of this. It is not unreasonable that many American strategists and theorists warn Trump about the consequences and consequences of the conflict with Iran. This is happening again now. Undoubtedly, people like John Bolton and Mike Pumpo will become symbols of the failure and failure of the Trump government against Iran in the near future.
Undoubtedly, as much as the United States will delay in identifying the concept of a "mighty Iran", the severity of Washington's defeat against Iran will be greater. A topic that even the closest people to Trump can not deny.