TEHRAN (Basirat): An American author and former diplomat from Washington condemned the Saudi-led coalition’s recent attacks on Yemeni civilians as “crimes against humanity” and said the US government, which supplies the Saudis with weapons and targeting information, is a confederate. 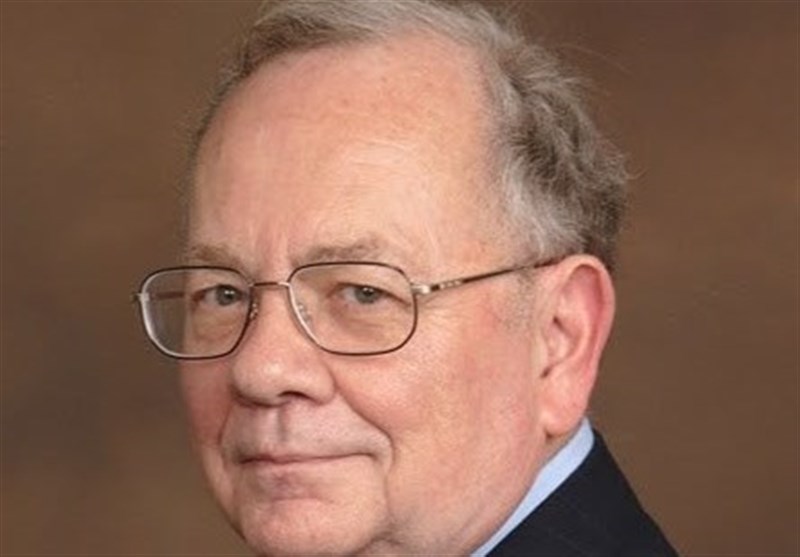