TEHRAN (Basirat) : The Guardian Council has approved measures passed by parliament on combating the financing of terrorism, according to the council’s spokesman. 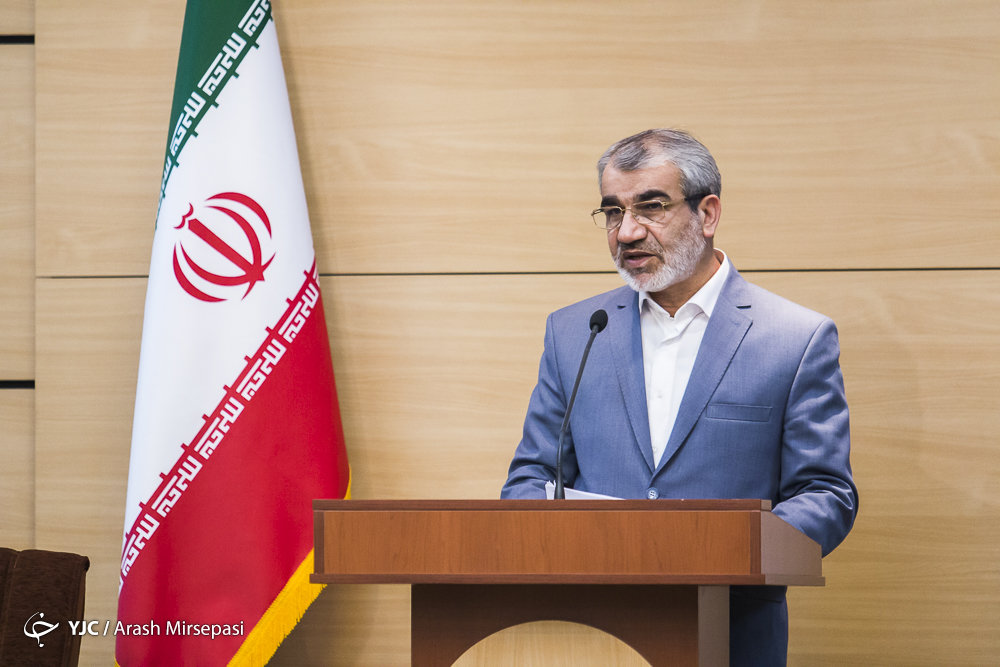 Abbas Ali Kadkhodaei said on Saturday that the measures were consistent with the Islamic law and the Iranian Constitution, Mehr reported.
Last month, the Guardian Council announced that it would not confirm legislation to join the Financial Action Task Force (FATF) as it is contrary to the constitution.
Leader of the Islamic Revolution Ayatollah Ali Khamenei said on June 20 that parliament should pass legislation to combat money laundering according to its own criteria.