TEHRAN (Basirat): A Saudi activist and opposition figure said most of the young royal princes in Saudi Arabia have been banned from leaving the country. 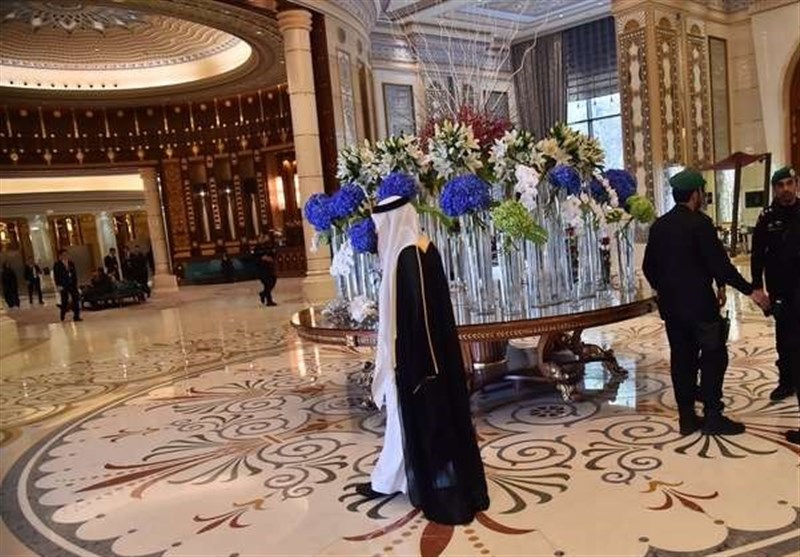 "Except for elderly princes, most of the princes belonging to the second generation of Saudi Arabia’s royal families have been banned from leaving the country and are under close supervision,” Foad Ibrahim said in a message posted on his official Twitter account on Saturday.

Describing the current situation of Al Saud as "unprecedented” since 1932, he added that some of the princes have no right to even alienate their own property without the permission of Crown Prince Mohammed bin Salman.
Saudi officials have arrested nearly a dozen princes amid the oil-rich kingdom’s purported anti-graft campaign, which is considered the biggest purge of political dissidents and the elite in the country’s modern history.
Riyadh has taken on more aggressive policies since Bin Salman’s promotion to the position of defense minister and deputy crown prince in 2015, and later to the position of crown prince.
The kingdom is currently struggling with plummeting oil prices as the Al Saud regime also faces criticism over its deadly military campaign against neighboring Yemen, which it launched in March 2015.
Many also see Riyadh’s policies as a major cause of the crises in the region, especially in Syria.
Source: Tasnim