Does Europe make its decisive decision?

TEHRAN (Basirat): Officials from three European countries, Germany, Britain and France, have also delayed offering their package to maintain a nuclear deal with Iran. This delay, b, has been quite purposeful. However, it should be noted that Europe has little chance of gaining the trust of the Iranian people! The trust of Iranians in the three European countries after their accompaniment with Tramp in a nuclear ambitions change has largely disappeared. 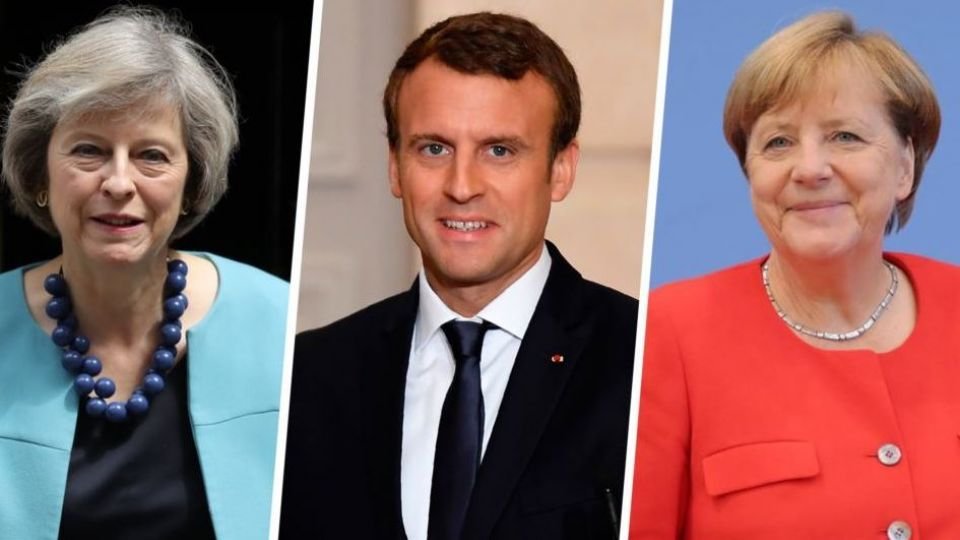 Also, Iranians know well that the European authorities did not succeed in normalizing the economic and banking relations between Iran and Europe (one of the goals of the 2015 nuclear agreement.)
The fact is that the review of the European proposal package by the line of "national interests" is the most important concern that should be taken into account at this critical juncture. Unfortunately, European countries, especially the European Troika, have not kept a record on maintaining a nuclear deal. Merkel, Theresa May and Emmanuel Macron, with the illegitimate and illegal demands of Trump on a "change of JCPOA", have continued to cause dissatisfaction with Europe inside Iran!
Meanwhile, over the past 15 years, the European Troika has had a riotous response to the statements of Saad Abad and Paris. Hence, it is not possible to opt for the proposed European package for Tehran. A rigorous and careful examination of this package will, to a large extent, guarantee Iran's rights (consistent with the nuclear agreement).
At the current critical juncture and in examining the European proposal package, it is necessary to act strategically and rationally. In this regard, the difference between the two words "commitment" and "guarantee" should be distinguished. Undoubtedly, the Islamic Republic of Iran is not calling for "repeated European nuclear commitments" now and in the coming months, but seeking a strict guarantee for the implementation of these commitments.
It should not be forgotten that the European Troika, not only during the Tramp presidency, but also during Obama's presidency, did not take effective steps to prevent the interconnection of European banks with Iran. Even they did not blame the US Treasury Department for clauses 26-29 of the nuclear deal and forgot about their legal obligations in many cases. Hence, the European Union is facing a tough test, and if it does not or will not succeed in this test, it will not be possible to talk about continuing the nuclear deal.
3. In recent weeks, signals from the White House have been sent to the European Troika for a nuclear deal. US Secretary of State Mike Pompeo has announced that he will discuss his talks with his European counterparts. Undoubtedly, as much as the European Troika in the negotiations with the United States is influenced by the demands of Washington, they will move away from reaching an agreement again with Iran.
Earlier, British Prime Minister Teresa May, in an implied statement, United States to negotiate a nuclear deal with Iran! Undoubtedly, the British prime minister is well aware that Trump will not retreat from his positions on the nuclear deal. Therefore, the British government is seeking to coexist with the United States in opposition to Iran. This dangerous approach, along with the complete cancellation of the nuclear deal, will be a tough consequence.
Finally, the European Union, and especially the three European countries, must maintain their political and political views on this agreement and make a genuine and genuine decision to maintain a nuclear deal with Iran. A decision that has not yet been taken by Germany, Britain and France.
Source: Tehran Times