TEHRAN (Basirat): A senior economist and member of Germany’s Christian Democratic Union (CDU) highlighted the US administration’s continued enmity toward Iran and said any decision by Tehran to trust Washington again would be definitely wrong. 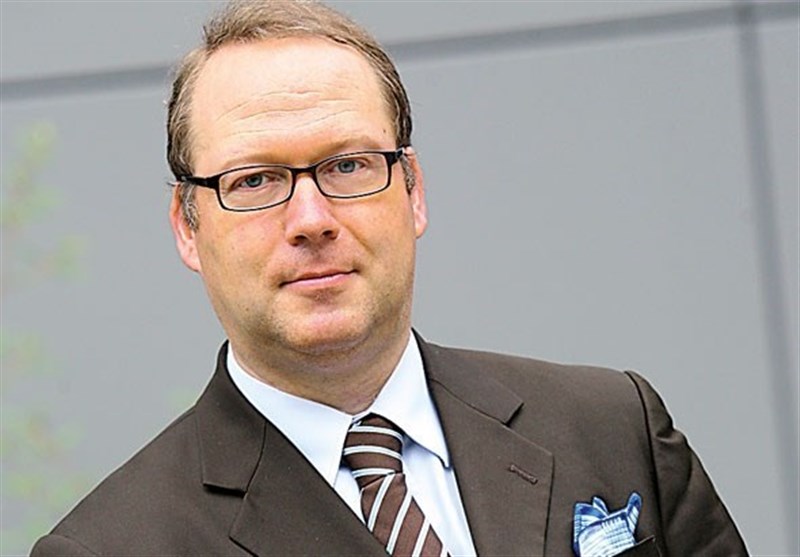 The Americans have often behaved unilaterally and aggressively toward Iran in recent years and this is not the case with the Trump administration alone, Professor Max Otte told Tasnim.
Therefore, trusting the US is wrong, but negotiation and dialogue are always important, he added.
Asked about the possibility of the 2015 nuclear deal’s survival following the reimposition of the US sanctions on Iran, he said nothing can be said now, especially because the US’s enmity toward Iran has been declared by Trump.
Washington is seeking regime change in many countries and, of course, the US intelligence service is working to that end in Iran, Otte stated.
US President Donald Trump on Monday signed an executive order reimposing many sanctions on Iran, three months after pulling out of the Iran nuclear deal.
He said the US policy is to levy "maximum economic pressure” on the country.
Trump also restated his opinion that the 2015 Iran nuclear deal was a "horrible, one-sided deal”.
On May 8, the US president pulled his country out of the Joint Comprehensive Plan of Action (JCPOA), which was achieved in Vienna in 2015 after years of negotiations among Iran and the Group 5+1 (Russia, China, the US, Britain, France and Germany).
Following the US exit, Iran and the remaining parties launched talks to save the accord.
Meanwhile, Leader of the Islamic Revolution Ayatollah Seyed Ali Khamenei has underlined that any decision to keep the JCPOA running without the US should be conditional on "practical guarantees” from the Europeans.
Source: Tasnim