China to Use Iranian Oil Tankers for Its Purchases: Report

TEHRAN (Basirat): China will use oil tankers from Iran for its purchases of that country’s crude, a report said. 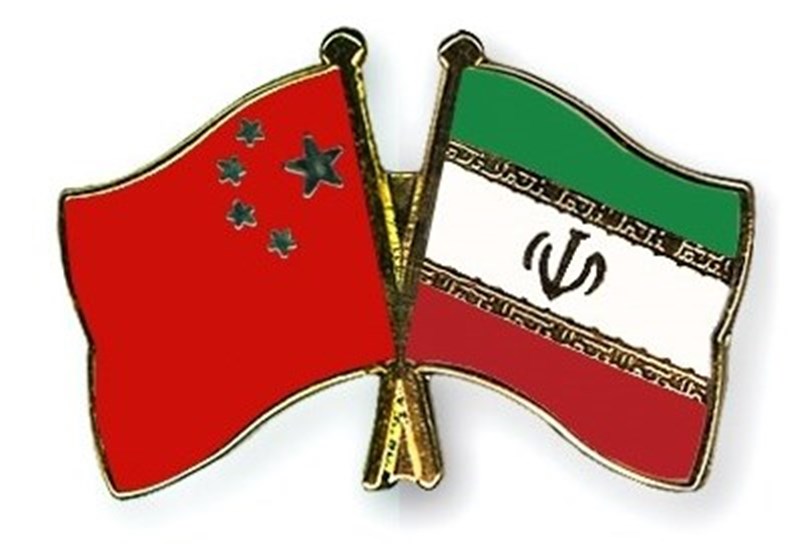 China, which has cut imports of US crude amid a trade war with Washington, has said it opposes unilateral sanctions and defended its commercial ties with Iran.
On Monday, sources told Reuters Chinese buyers of Iranian oil were beginning to shift their cargoes to vessels owned by the National Iranian Tanker Co (NITC) for nearly all their imports.
The shift demonstrates that China, Iran’s biggest oil customer, wants to keep buying Iranian crude despite the sanctions, which were reimposed after the United States withdrew in May from the 2015 nuclear agreement.
"The shift started very recently, and it was almost a simultaneous call from both sides,” said one source, a senior Beijing-based oil executive.
Tehran used a similar system between 2012 and 2016 to circumvent US-led sanctions, which had curtailed exports by making it virtually impossible to obtain shipping insurance for business with Iran.
Iran, OPEC’s third-largest oil producer, relies on sales of crude to China, Japan, South Korea, India and the EU to generate the lion’s share of budget revenues and keep its economy afloat.
The United States has asked buyers of Iranian oil to cut imports to zero starting in November. Japan, South Korea, India and most European countries have already slashed operations.
A US State Department official said the Trump administration was aware of China’s plans to continue commercial cooperation with Iran and emphasized that Washington was fully committed to enforcing the sanctions.
"We continue to discuss our Iran policy with Chinese counterparts and the implications of our reimposition of sanctions,” the official said.
Source: Tasnim