TEHRAN (Basirat): A senior Russian analyst warned of Washington's "hybrid war" against Iran, Russia and Turkey, proposing the three countries to replace dollar with their national currencies in bilateral trade and take assistance from China. 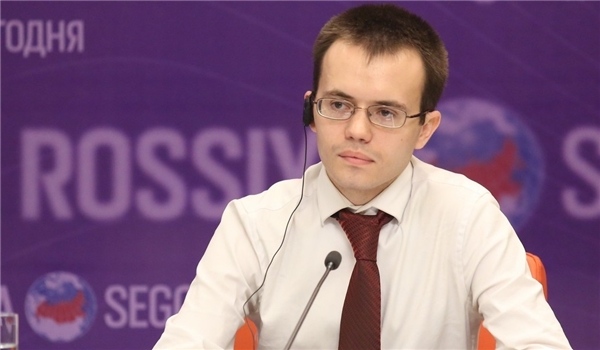