American Activist: Israel Seeks to do to Palestinians what North Americans did to Native Americans

TEHRAN (Basirat): American activist Paul Larudee says that the US embassy move and Washington’s absolute support for the regime in Tel Aviv results in the continuation of the Zionist project to ethnically cleanse Palestinians. 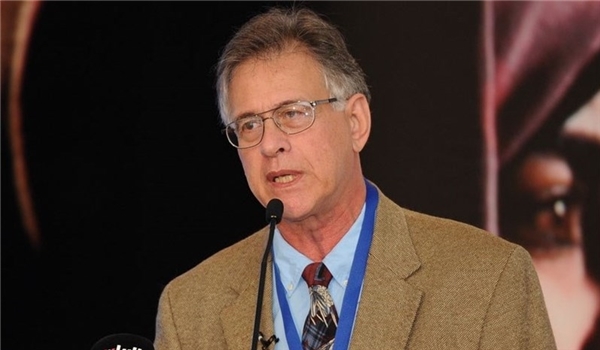