TEHRAN (Basirat): The director of the Stockholm International Peace Research Institute (SIPRI) said the US would pay a price in the long run for unilaterally withdrawing from the 2015 nuclear deal between Tehran and world powers despite the EU’s opposition. 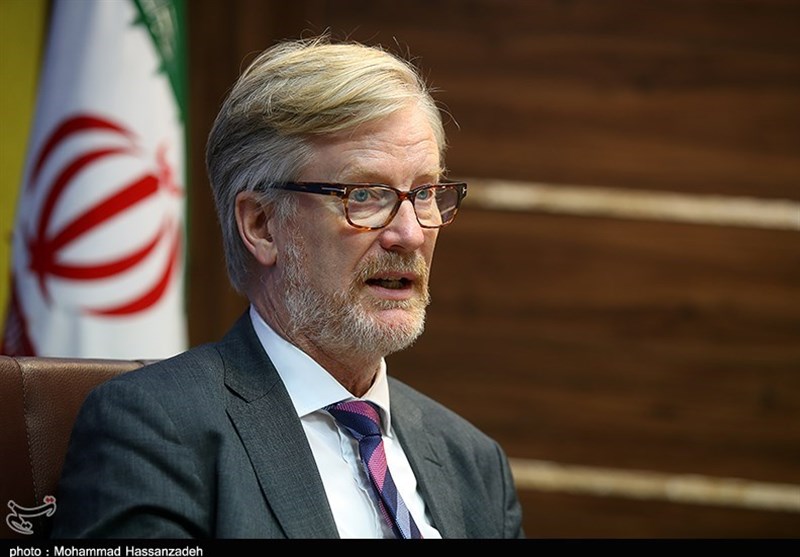