TEHRAN (Basirat) : Iranian Deputy Foreign Minister for Political Affairs Seyed Abbas Araqchi said the European parties to the 2015 nuclear deal known as the JCPOA have a deadline of November 4 to fulfill their pledges to offset the US sanctions on the Islamic Republic. 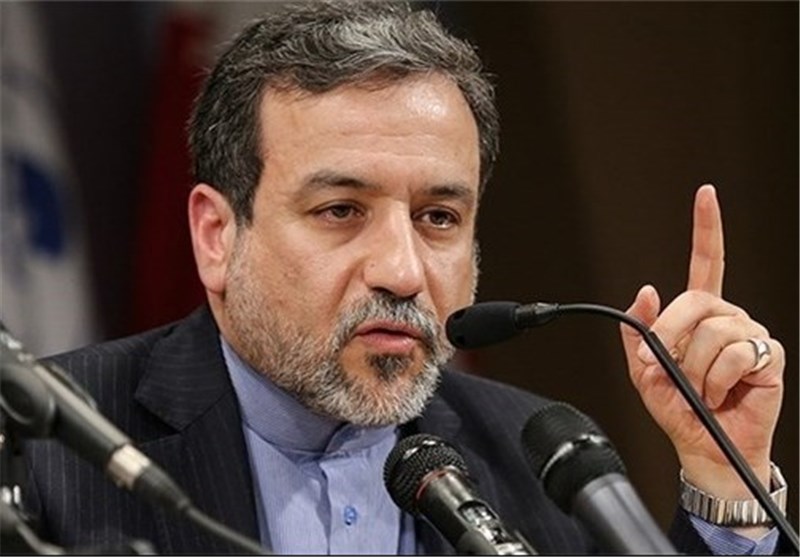 "We have clearly announced to the Europeans that if our main interests in the JCPOA, (namely) the issue of oil sales…, are not served, staying in the deal will not benefit us anymore,” Araqchi told the Islamic Republic of Iran Broadcasting (IRIB) on Tuesday night.
They have a deadline of November 4 and from then on, any action by them would be useless, he added.
"As long as we can sell our oil, it will be in our interest to stay in the JCPOA, and even if after the November 4, when the US sanctions are officially re-imposed, we could sell our oil, we might consider continuing the work with the JCPOA,” Araqchi said.
The European Union has vowed to counter US President Donald Trump’s renewed sanctions on Iran, including by means of a new law to shield European companies from punitive measures.
On May 8, the US president pulled his country out of the JCPOA, which was achieved in Vienna in 2015 after years of negotiations among Iran and the Group 5+1 (Russia, China, the US, Britain, France and Germany).
Following the US exit, Iran and the remaining parties launched talks to save the accord.
Trump on August 6 signed an executive order re-imposing many sanctions on Iran, three months after pulling out of the Iran nuclear deal.
He said the US policy is to levy "maximum economic pressure” on the country.
Trump also restated his opinion that the 2015 Iran nuclear deal was a "horrible, one-sided deal”.
Source:Tasnim News Agency