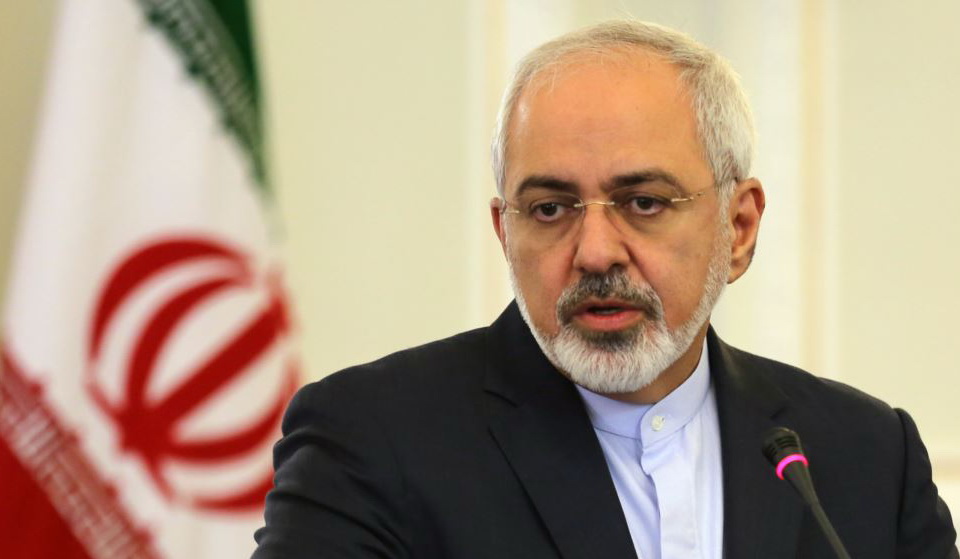 'Trump regime flip-flops are truly comical. One week, its talking point is that we are 'squandering' our resources abroad, the next week it’s that we’ve not financially supported the Palestinians enough,' Zarif tweeted on Saturday.
'The United States is cutting more than $200 million in aid to the Palestinians,' Reuters reported earlier, quoting a US State Department statement as saying.
"We have undertaken a review of US assistance to the Palestinian Authority and in the West Bank and Gaza to ensure these funds are spent in accordance with US national interests and provide value to the U.S. taxpayer,” the statement reads.
Earlier the United States Department of State blocking 65 million dollars of the $125m humanitarian aid to Palestinians refugees announced that giving more aid depends on fundamental modifications by UN agency in Palestine, UNRWA.
Meanwhile Hannan Ashrawi senior member of the Palestinian Liberation Organization (PLO) in a separate statement slammed US act saying 'The US administration is demonstrating the use of cheap blackmail as a political tool. The Palestinian people and leadership will not be intimidated and will not succumb to coercion. The rights of the Palestinian people are not for sale.'
'There is no glory in constantly bullying and punishing a people under occupation. The US administration has already demonstrated meanness of spirit in its collusion with the Israeli occupation and its theft of land and resources….now it is exercising economic meanness by punishing the Palestinian victims of this occupation,' she added.