No Other Way but to Eradicate Terrorists in Syria’s Idlib

TEHRAN (Basirat) : Russian Deputy Foreign Minister stressed that there is no other way to peace in Syria other than eradicating all terrorist enclaves in northwestern city of Idlib. 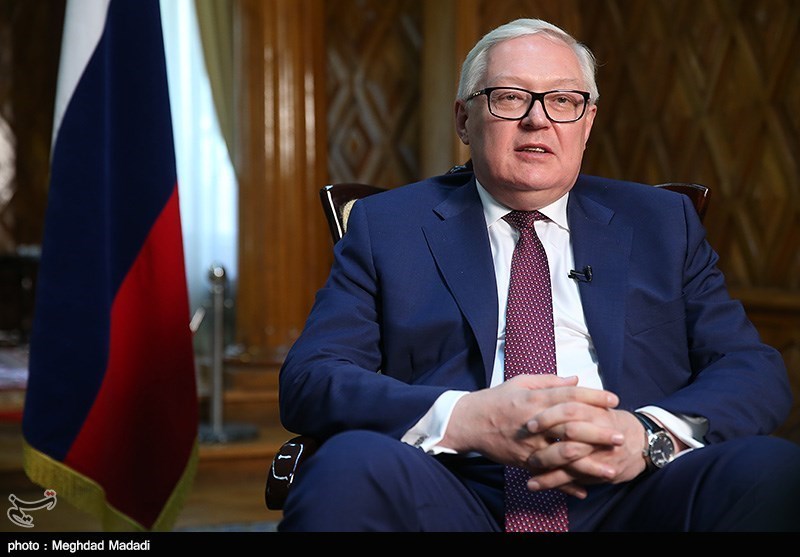