TEHRAN (Basirat) – US President Donald Trump's tweeting habits are lifting oil prices, and he should stop posting on social media to alleviate the spike in prices, according to an Iranian official.

"The Trump administration is pushing politics into the OPEC (Organization of Petroleum Exporting Countries), and is aiming at spreading the members and securing their own interests by getting lower prices and so forth," Hossein Kazempour, Iran's OPEC representative, told CNBC on Sunday. 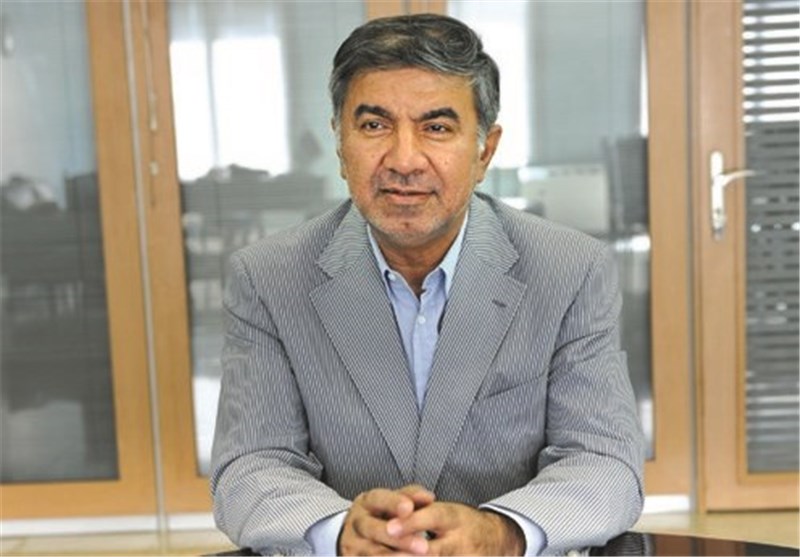 OPEC, along with a group of Russia-led producers, put a cap on output in January 2017 in response to a supply glut and a sustained rout in oil prices that bankrupted US energy firms and escalated unrest in exporting countries.
Trump has criticized the producer cartel several times over what he claims is the deliberate inflation of oil prices. The US president has called it a "monopoly" and urged it to "get prices down now." OPEC disputes Trump's claims, arguing that its primary objective is to balance and stabilize the market.
"I think what they are doing actually is (leading to) higher prices because the fundamentals even do not warrant this level of prices," Kazempour said.
"If they kept quiet, the prices would be cheaper, I am confident about that," he added. "I am telling him (Trump), keep quiet, do not do any tweets, and then you will be better off in the prices."
OPEC has come under pressure to raise output amid a steep downturn in supply among some of its biggest exporters.
One is Venezuela, which has been faced with a sharp fall in production amid a deepening economic crisis and the threat of US sanctions.
Another is Iran, which has been the target of new US sanctions targeting its oil industry since Trump decided to pull America out of the 2015 Iran nuclear deal.
One set of sanctions has already been imposed on Iran and another is due to come into effect in November. The US State Department has been warning companies buying Iranian crude to put an end to purchases by early November.
Europe, which has attempted to salvage the 2015 deal following the US pull-out, pleaded with America to bring about waivers to exempt certain industries, such as finance and energy. But US Secretary of State Mike Pompeo and Treasury Secretary Steven Mnuchin rejected that plea, saying the sanctions are aimed at maximizing economic pressure on Iran.
Kazempour said that he viewed Washington's increased political pressure on Iran and OPEC "something which cannot be accepted."
"I think first of all they are not attempting to break Iran they are trying to change Iranian behavior on issues which are not related to oil," Kazempour said.
"Leveraging oil against the political will of the OPEC members here, as well as individuals, is something which cannot be accepted. Not by Iran only, but also by others."
Source:Tasnim
President Rouhani Confident of Iran's Victory over Enemy Plots
Tags: basirat ، opec ، trump ، Hossein Kazempour ، oil
Error Report
0