President Rouhani: US Wrong Policies against Iran Doomed to Failure

TEHRAN (Basirat) :Iranian President Hassan Rouhani Tuesday deplored the US administration's policy of pressure and sanctions against Iran, and underlined that Washington's wrong policies against the Islamic Republic will remain futile. 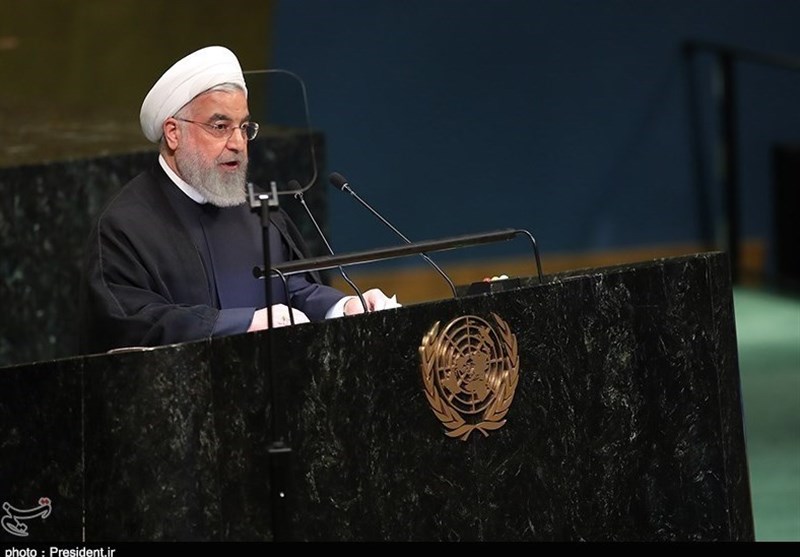