TEHRAN (Basirat) :Iran’s Ambassador to the United Nations Gholam Ali Khoshroo slammed the US government’s withdrawal from multilateral and international agreements and its move to penalize the UN members abiding by a Security Council resolution that endorses the 2015 Iran nuclear deal. 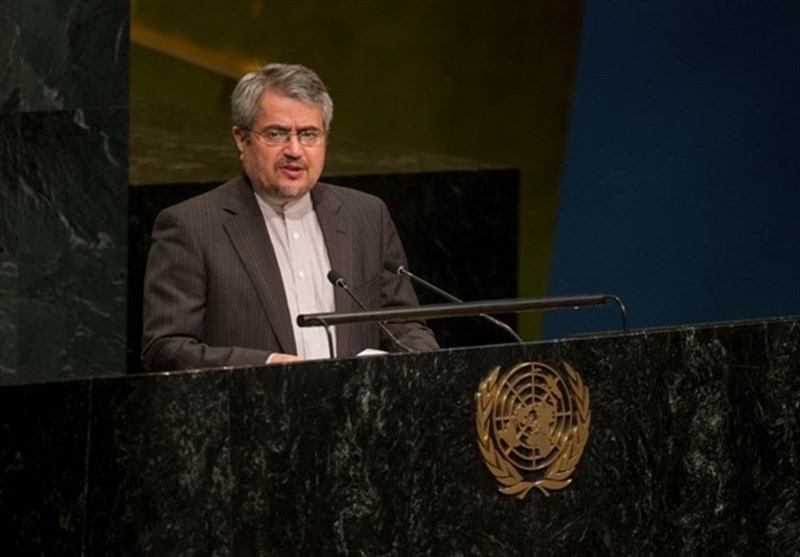