TEHRAN (Basirat) – The Yemeni forces defending their country against a Saudi-led military campaign launched a combined attack using drones and missiles on the Saudi-backed militants on Yemen’s western coasts. 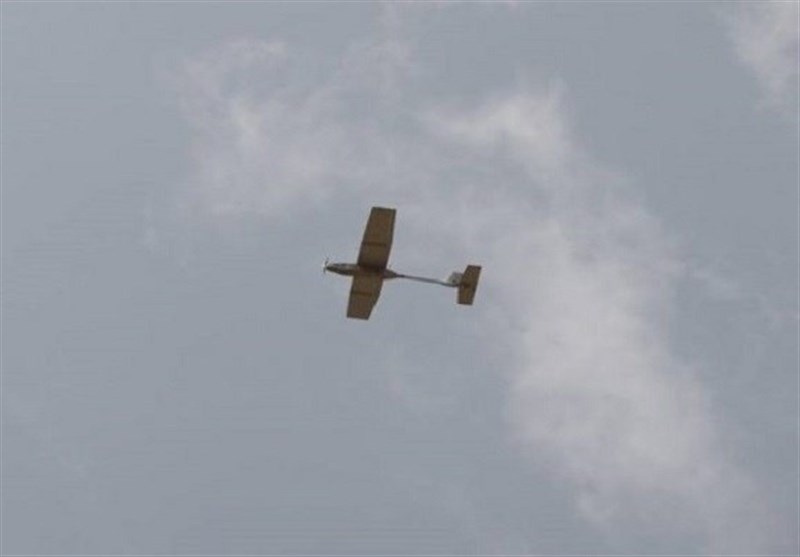 In a combined operation on Wednesday, the Yemeni Army’s drone squads and artillery unit, together with the Popular Committees, attacked the Saudi-affiliated forces on Yemen’s Red Sea coast.
A military source told Almasirah that the strongholds of Saudi invaders and proxies in al-Durayhimi district in Hudaydah province was attacked by the Yemeni pilotless aircraft and missiles.
Saudi Arabia and the UAE launched an offensive in June to capture Hudaydah, the main entry point for food in Yemen which is teetering on the brink of famine.
The operation, however, came into an immediate halt in the face of stiff resistance by Houthi fighters and residents of the port city, which forced the kingdom to wind down the push.
Since March 2015, Saudi Arabia and some of its Arab allies have been carrying out deadly airstrikes against the Houthi Ansarullah movement in an attempt to restore power to fugitive former president Abd Rabbuh Mansour Hadi, a close ally of Riyadh.
The Yemeni Ministry of Human Rights announced in a statement in March that the war had left 600,000 civilians dead and injured until then. The war and the accompanying blockade have also caused famine across Yemen.
Source: Tasnim