TEHRAN(Basirat): An international group that sets standards on fighting money laundering and financing of terrorism announced it once again extends the deadline for Iran to complete reforms to meet conditions for getting out of the body’s black list, despite opposition by the US and a number of its allies. 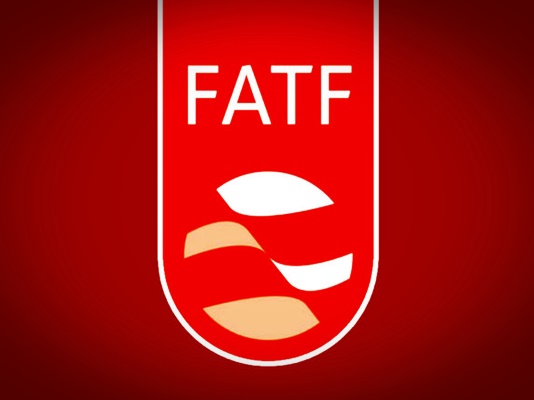 Following a regular meeting of its members on Friday, the Paris-based Financial Action Task Force said in a statement that it was disappointed with Tehran’s failure to implement a big part of the action plan.

The statement said Iran is expected to quickly take steps to make reforms to enhance the way it counters money laundering and financing of terrorism, Iranian media reported.

Iranian sources reported the US and a number of its allies, including Israel and Persian Gulf Arab states, have urged members not to extend the deadline and cancel suspension of counter-measures, which can go as far as limiting or even banning transactions with a country.

FATF had previously given Tehran until October to bring its laws against money-laundering and funding of terrorism up to its guidelines.

But not all the required pieces of legislation have so far went into effect, as parliamentary enactments need to be approved by the Guardian Council before becoming law.

Iran’s accession to FATF has been the subject of heated debates in recent months.

Opponents believe FATF would limit Iran’s ability to support allies in the region, some of whom recognized as terrorist entities by the US and some of its allies.

This is while proponents of Iran joining FATF fear Iran’s inclusion on the body’s blacklist could make it impossible to salvage the 2015 nuclear deal following the US withdrawal.

European countries have in recent weeks been working to create a special mechanism to facilitate trade with Iran, ignoring US calls to hamper economic relations with Tehran.