Why Did Oman Publicize Netanyahu’s Trip?

TEHRAN(Basirat): The fact that Oman openly publicized a trip to the country by the Israeli prime minister could be an indication of the normalization of relations between the two sides. 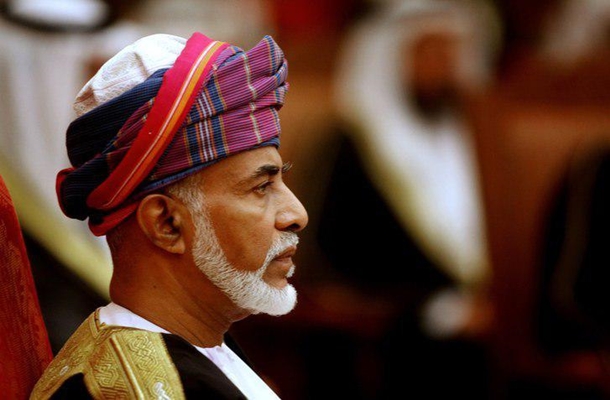 While certain European countries like Sweden refuse, for some reasons, to accept invitations by Israeli leaders, Oman publicized a recent trip to the country by Israeli Prime Minister Benjamin Netanyahu before even Israeli media covered the story.

In the past, trips by lower-level Tel Aviv officials to the Arab countries of the Persian Gulf were usually not announced. However, now that the highest ranking Israeli official has travelled to Muscat, and Oman itself has immediately spread the news across the globe, it seems the trip must have important objectives. At this juncture, Netanyahu’s trip has raised many questions, especially when it comes at a time when the Israel-Palestine peace process has been stalled, the US has relocated its Tel Aviv embassy to Jerusalem al-Quds and the Israeli side is opposed to the so-called Arab peace plan. And all of this has coincided with the crisis emanating from the assassination of dissident Saudi journalist Jamal Khashoggi. Some observers believe the trip is a joint effort to extricate Saudi Crown Prince Mohammed bin Salman from the predicament he is facing.

Mossad director Yossi Cohen and Israeli National Security Advisor Meir Ben-Shabbat accompanied Netanyahu during his trip to Oman, and this adds to the importance of the visit and sheds more light on its nature.

The reality is that Netanyahu being welcomed in Muscat under the current circumstances sends a lot of messages, but it was not unexpected of Sultan Qaboos to do such a thing, after all. He has always advocated such relations, which were clearly established in 1994. In April that year, then Israeli Deputy Foreign Minister Yossi Beilin travelled to Muscat and attended a meeting of the committees for multilateral talks on the so-called Middle East peace. In November the same year, he returned to Muscat and discussed the promotion of ties.

After a month, then Israeli Prime Minister Yitzhak Rabin went to Muscat and met with Sultan Qaboos. Afterwards, Omani Foreign Minister Yusuf bin Alawi met several times with Israeli authorities several times in Jordan and al-Quds, namely Shimon Peres. In a press conference in December 1995, he said Oman has no preconditions for establishing relations with Israel.

And when Yitzhak Rabin was assassinated, Oman’s Sultan sent Yusuf bin Alawi to Tel Aviv to express condolences. Even there, the foreign minister met with Shimon Peres.

Also in 1996, Shimon Peres, who had replaced Yitzhak Rabin, went to Muscat and reached agreement with Oman’s king over the establishment of ties through opening a trade representative agency. The two sides maintained their relations until Oman announced after the start of the second Intifada in 2000 that it had closed the Israeli agency.With such a move, Omani King Sultan Qaboos practically both put an end to the normalization of ties with the Israeli regime and tremendously boosted the position of Netanyahu and the rightist Likud party in the upcoming Knesset elections.