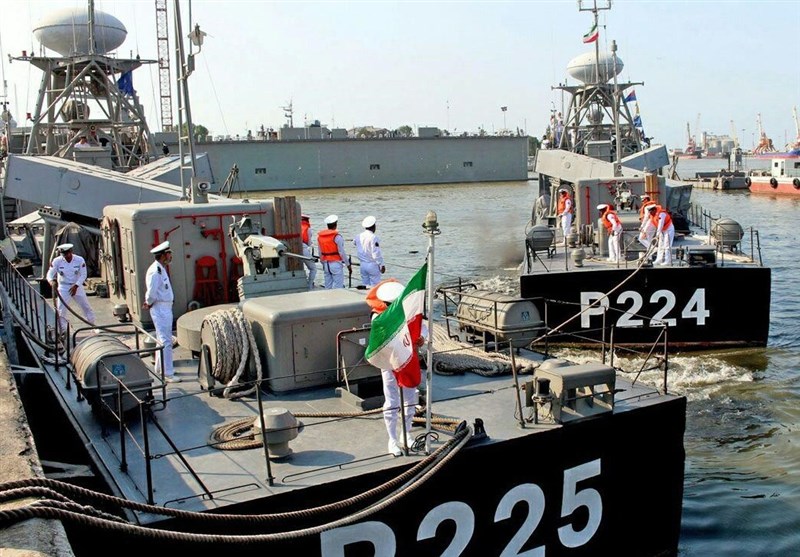 Speaking to Tasnim on Saturday, Admiral Sayyari said the Army has special plans to celebrate the 40th anniversary of victory of the Islamic Revolution in February 2019.

He said Iran will unveil a new destroyer, a submarine and modern military equipment during the Ten-Day Fajr (Dawn) ceremonies, marking the anniversary of the 1979 Islamic Revolution.

Iranian military experts and technicians have in recent years made great headways in manufacturing a broad range of indigenous equipment, making the armed forces self-sufficient in the arms sphere.

Iran has so far launched different classes of domestically-built destroyers as part of a broad project known as Mowj (wave). The Navy has already received Jamaran and Damavand destroyers, developed by the local experts.

In a meeting with Navy commanders in November, Leader of the Islamic Revolution Ayatollah Seyed Ali Khamenei praised as "great and fabulous” the advances that Iranian military forces, the Navy in particular, have made since the victory of the Islamic Revolution in 1979, saying the Navy’s success in bringing into service homegrown vessels such as the Sahand destroyer or Fateh and Qadir submarines heralds more progress day after day.