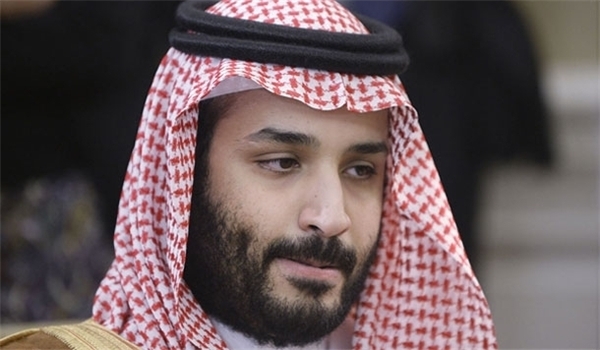 "Sources have told us that Mohammed bin Salman has detained his brother Bandar bin Salman and sent to the place where his mother Fahda Al Hathleen has also been kept under house arrest for a long time in the palace of Prince Sultan in Abha," the Arabic-language al-Ahd al-Jadid wrote on its twitter page on Thursday.
The report was re-tweeted by Mujtahid, the well-known source and whistle-blower in the Saudi royal family.
US officials believe, based on several years of intelligence, that MbS took action against his mother, because he was concerned that she opposed his plans for a power grab that could divide the royal family and might use her influence with the king to prevent it.
The officials added that MbS has placed his mother under house arrest at least for some time at a palace in Saudi Arabia, without the king's knowledge.
The US intelligence assessment of the Crown Prince's actions against his mother, which American officials said has long been concealed from both the King and the public, is an example of MbS's willingness to remove any perceived impediment to solidifying his position as Saudi Arabia's next king, the current and former officials said.
Officials added that the assessment of the dynamic between MbS and his mother, which has not been previously reported, is based on a combination of human intelligence, intercepts and information shared with the US from other countries.
The US officials, who spoke on condition of anonymity because of the sensitive nature of the intelligence, stressed that the 82-year-old King has at times been told his third wife is out of the country receiving medical treatment. They stated that the king has told people around him that he misses her and apparently does not know her true location or status.
The determination that the Crown Prince's mother was being kept from King Salman without his knowledge was first made during the Barack Obama administration, the officials said, adding that the assessment has not changed since Donald Trump took office.