TEHRAN (Basirat) :Iranian Minister of Communication and Information Technology Mohammad Javad Azari Jahromi said the advanced domestically made satellite dubbed “Dousti (friendship)” is planned to be launched in the near future. 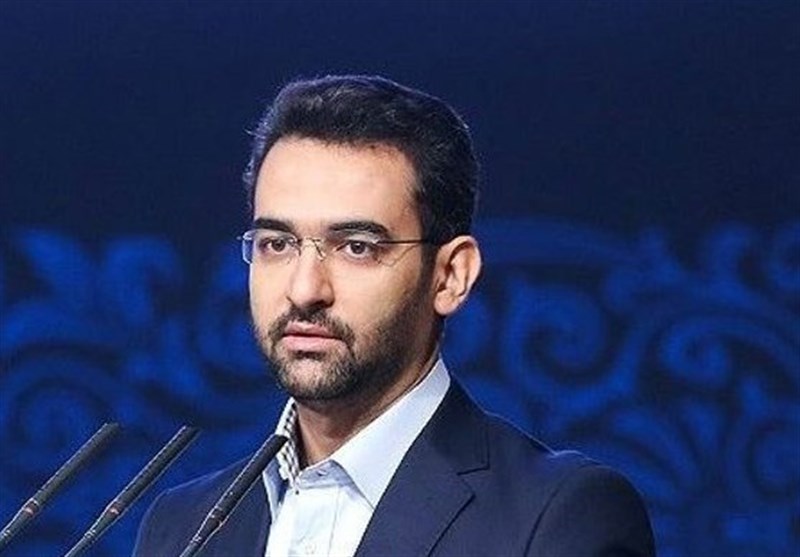 Speaking at a conference on "space technology and its applications” in Tehran on Tuesday, Azari Jahromi said the Dousti satellite, manufactured by the Sharif University of Technology, will be launched soon.
He added that according to experts at the Iran University of Science and Technology, another satellite named "Zafar (victory)”, set to be put into the 500-600km orbit, will be delivered by September.
Earlier this month, the assistant director of the Iranian Space Agency announced that the country has tested the flying prototype of Dousti satellite.
Iran has in recent years made great headways in space technology thanks to the efforts made by its local scientists.
The country successfully launched its first indigenous data-processing satellite, Omid (Hope), into orbit in February 2009.
In February 2017, Iranian President Hassan Rouhani unveiled 3 new achievements in the space industry, including Payam, which has been made in Tehran’s Amirkabir University of Technology with the mission to take surveying images at resolutions below 40 meters. Equipped with a range of homegrown technologies, the satellite will go into orbit with a local carrier.
In July 2017, Iran inaugurated the Imam Khomeini National Space Center with the successful test-launch of a homegrown satellite carrier dubbed Simorgh.
The center, home to Iran’s first fixed launch platform, administrates the development, launch, and navigation of Iranian satellite carriers.
Designed and built in compliance with international standards, the Imam Khomeini National Space Center is going to handle all space projects in the low‑Earth orbit (LEO).