TEHRAN (Basirat) : Iran’s Ambassador to Russia Mehdi Sanaei said unlike the ongoing US-led meeting in the Polish capital of Warsaw, the concurrent summit between Iran, Russia, and Turkey in Sochi is focusing on peace and stability in the Middle East. 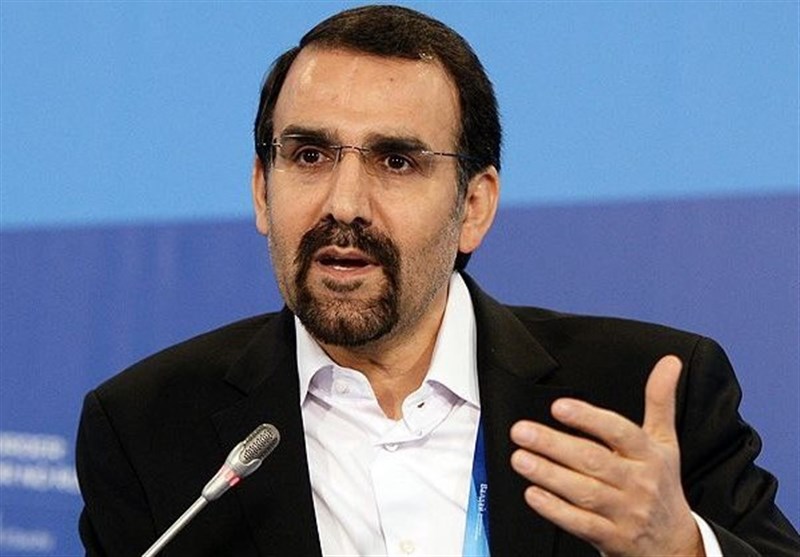 The fourth summit of Iran, Russia, and Turkey in Sochi shows the importance of developing regional cooperation in creating peace and stability, Sanaei said on his Twitter account on Thursday.

The American versions of such conferences, like the one happening in Warsaw, have led to nothing except instability and spread of terrorism in the region, he added in his tweet.

Iranian President Hassan Rouhani and his Russian and Turkish counterparts, Vladimir Putin and Recep Tayyip Erdogan, plan to meet in Russia’s Sochi later on Thursday to discuss the Syrian issue.

The anti-Iran summit organized by the United States kicked off in Poland on Wednesday.

The Warsaw conference is considered as part of US attempts to heap pressure on Iran globally.

Since withdrawing from the Iran nuclear deal last year, the US administration has steadily ratcheted up pressure on Tehran and vowed to increase it until Iran halts what US officials describe as its "malign activities” throughout the Middle East and elsewhere.

As part of its policy of maximum pressure, Washington in early November re-imposed what it called the harshest-ever sanctions against the Islamic Republic.

The meeting has, however, received a cold welcome from Washington’s European allies, which are engaged in a diplomatic process with Tehran aimed at saving the 2015 nuclear deal.