Iran has new plans to neutralize US sanctions, needs no deal with Washington: Shamkhani

Tehran (Basirat) :A senior Iranian official says the Islamic Republic has devised new plans to counter US sanctions, which eliminate the need for a deal with Washington. 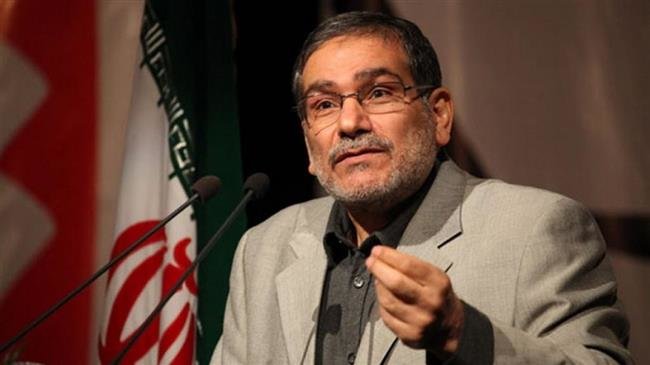 "Basically, [negotiating] a deal with the administration of [US President Donald] Trump is wrong because it would indicate [our] acceptance of US violations of its commitments [under a 2015 nuclear deal]," Secretary of Iran’s Supreme National Security Council Ali Shamkhani said in an interview with Tasnim news agency published on Saturday.
He added that there was no way to guarantee that the future US administration would comply with a possible new agreement.
He emphasized that Washington had better prove its goodwill, lost as a result of its excessive demands, by living up to its commitments under the nuclear accord, officially known as the Joint Comprehensive Plan of Action (JCPOA).
Trump withdrew Washington in May 2018 from the landmark Iran nuclear agreement, reached between Tehran and the P5+1 group of countries, and decided to re-impose unilateral sanctions against the Islamic Republic.
Trump's administration announced re-imposition of the "toughest” sanctions ever against Iran's banking and energy sectors with the aim of cutting off the country's oil sales and crucial exports.
Under the deal, Iran undertook to put limits on its nuclear program in exchange for the removal of nuclear-related sanctions.
Pointing to the ongoing tension in Venezuela, Shamkhani said the situation in the Latin American country proved that Iran should not trust the US or engage in any talks with it.
"Venezuela has neither a nuclear program nor missile capabilities …but the US seeks a coup and a regime change there," he added.