Tehran (Basirat) :The following is the full text of the speech by Ayatollah Khamenei, the Supreme Leader of the Islamic Revolution, to officials of the Martyrs of Kerman Commemoration Congress. The speech was published on February 28, 2019 by the Congress at Imam Ali Musallah in Kerman. 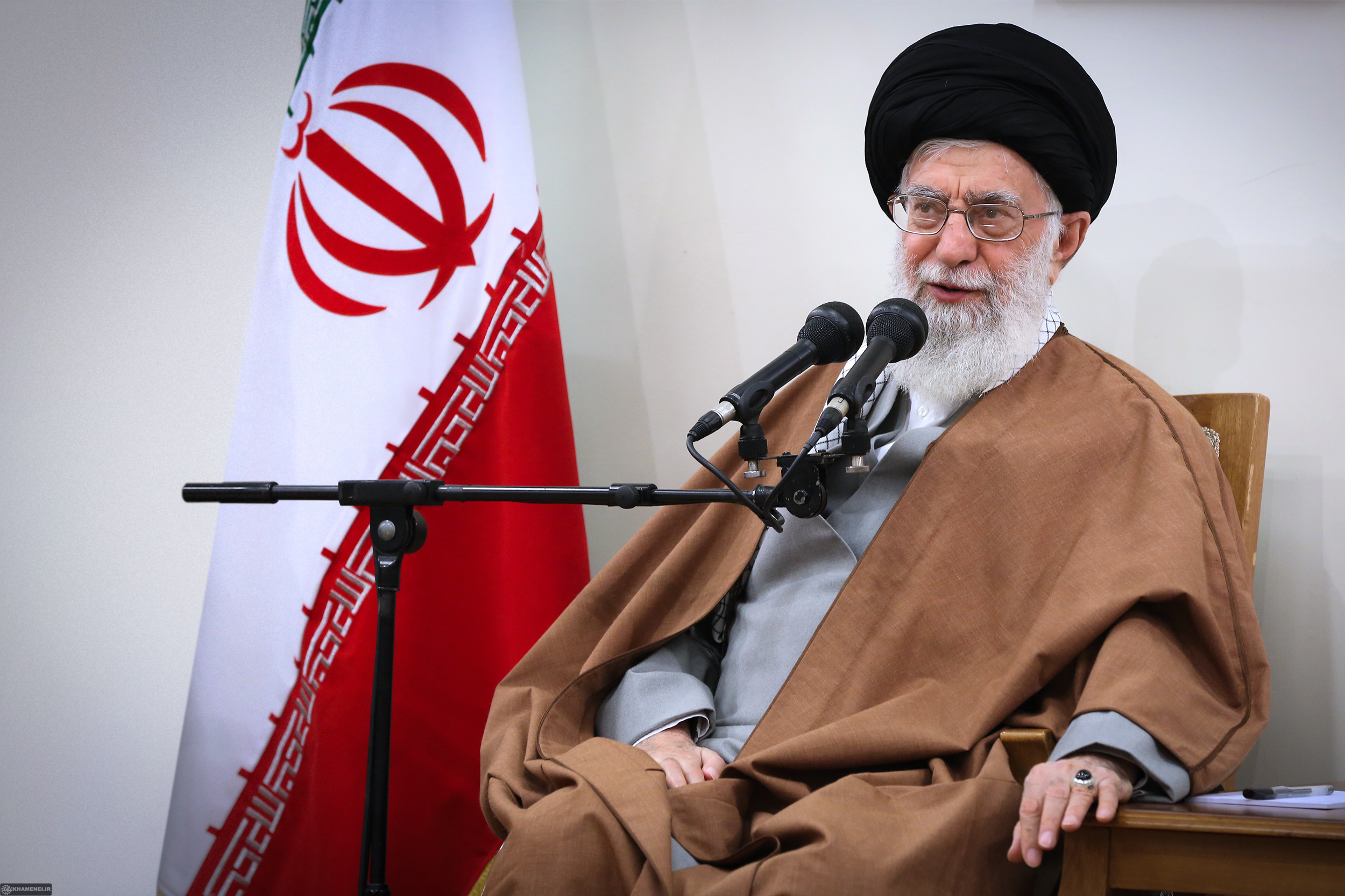 In the Name of Allah, the Beneficent, the Merciful
All praise is due to Allah, the Lord of the Worlds, and peace and greetings be upon our Master Muhammad, and upon his pure household, and may God curse all their enemies