TEHRAN (Basirat): The body of slain Saudi journalist Jamal Khashoggi was likely burned in a large oven at the Saudi consulate general's residence in Istanbul, a new report revealed. 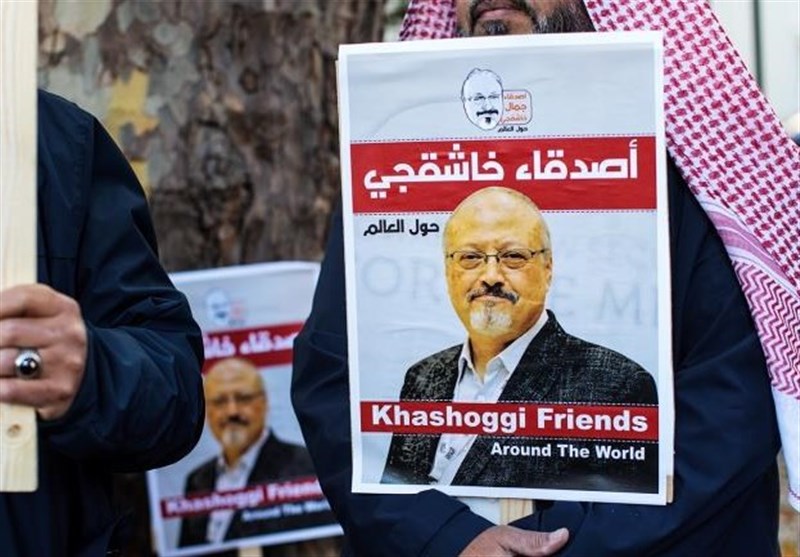 New details of the writer's murder by a Saudi assassination team were reported in a documentary by Al Jazeera Arabic that aired on Sunday night.

Turkish authorities monitored the burning of the outdoor furnace as bags believed to be carrying Khashoggi's body parts were transferred to the Saudi consul's house after he was killed inside the consulate a few hundred meters away.

A worker who constructed the furnace said it was built according to specifications from the Saudi consul. It had to be deep and withstand temperatures above 1,000 degrees Celsius - hot enough to melt metal. 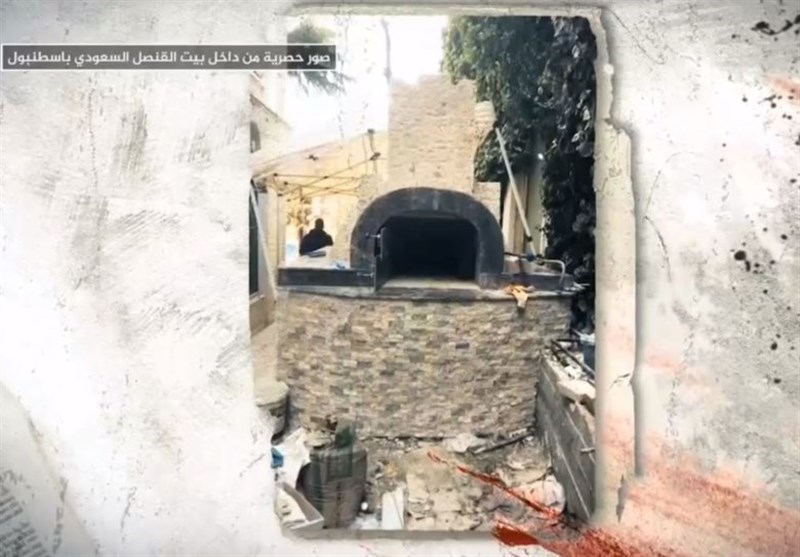 Bags of meat were also cooked in the oven after the killing in order to cover up the cremation of the Saudi writer's body, authorities reported.

Turkish investigators also found traces of Khashoggi's blood on the walls of the Saudi consul's office after removing paint that the assassination team applied after killing the Washington Post columnist on October 2, 2018.

The documentary was based on interviews with security officials, politicians, and some of Khashoggi's Turkish friends.

A critic of Saudi Arabia's powerful Crown Prince Mohammed bin Salman (MBS), Khashoggi entered the consulate in Istanbul to obtain paperwork so he could marry his Turkish fiancee, Hatice Cengiz.

Riyadh initially insisted Khashoggi had left the consulate alive before changing its account and admitting the journalist was killed in an operation it said was undertaken by "rogue elements".

Eleven suspects have been indicted for Khashoggi's murder in Saudi Arabia, which has insisted it would handle the case and refused their extradition to Turkey.

United Nation's special rapporteur Agnes Callamard, who is leading an international inquiry into the murder, called it "a brutal and premeditated killing, planned and perpetrated by officials of the state of Saudi Arabia".

The international investigation started in late January and an official report is due in June.