TEHRAN(Basirat): As many as 36 countries, including all 28 members of the European Union, have taken Saudi Arabia to task for the first time at the United Nations Human Rights Council over Riyadh’s glaring rights violations. 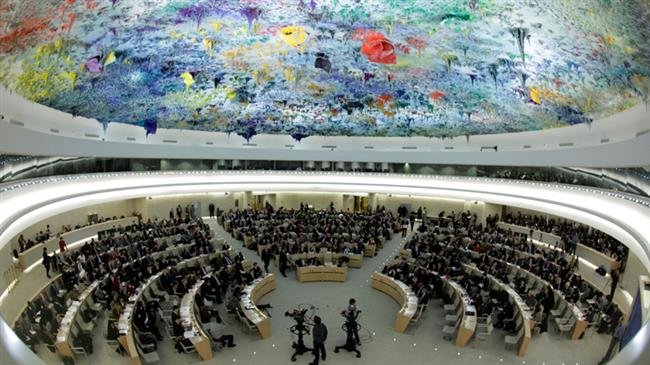 The group of countries expressed concern about Riyadh’s rights records in a statement issued on Thursday and read out by Iceland.

"It is a success for Europe to be united on this,” an envoy of an EU country told Reuters.

The United States, which considers Saudi Arabia to be one of its regional allies and maintains strong economic and military cooperation with Riyadh, however, opted out of signing the statement.

The signatories to the statement expressed concern about the kingdom’s so-called counter-terrorism law, which it has been sweepingly using against protesters and dissidents.

"We are particularly concerned about the use of the counter-terrorism law and other national security provisions against individuals peacefully exercising their rights and freedoms," the statement read. 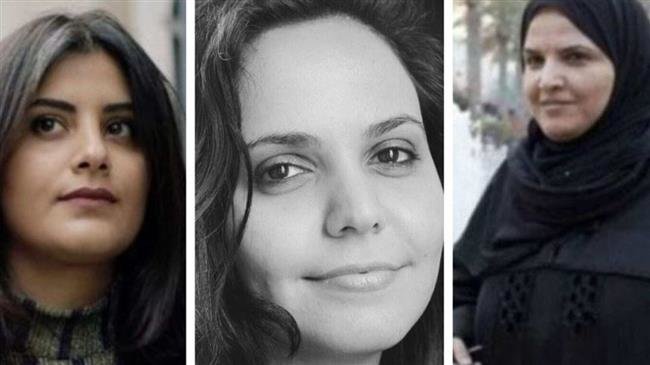 The Council’s members also called on Riyadh to release 10 prominent female rights activists. The females, who would majorly campaign against a ban on women’s driving, were ironically all nabbed last year right before the kingdom was about to remove the restriction.

Advocacy and rights groups have accused the kingdom of widely using torture against jailed activists.

Zaynab al-Khawaja of the Beirut-based Persian Gulf Center for Human Rights independent charity read out a litany of the instances of torture during a panel event attended by UN experts on the sidelines of a Human Rights Council gathering in Geneva on Monday. 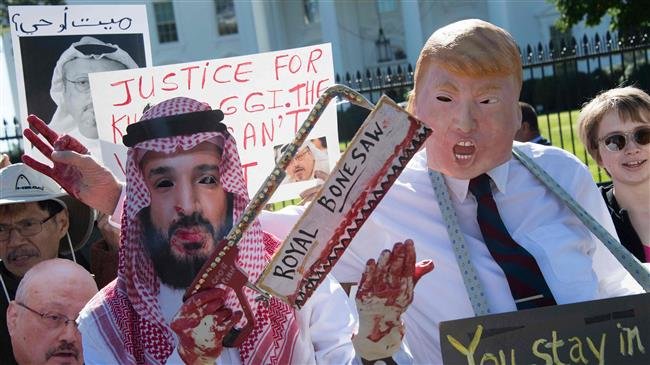 "We highlight some of the torture methods that are being used in Saudi Arabia - electrocution, flogging, sometimes whipping, on the thighs for example, sexual assault where some women human rights defenders have been stripped, have been groped, have been photographed naked, some while handcuffed, and others while blindfolded," she said.

The Council’s statement further condemned "in the strongest possible terms" the killing of Saudi journalist Jamal Khashoggi. The prominent journalist was killed and had his body dismembered after entering the Saudi consulate in Istanbul last October.

"The circumstances of Mr. Khashoggi's death reaffirm the need to protect journalists and to uphold the right to freedom of expression around the world," the text said.

"Investigations into the killing must be independent, impartial, and transparent," it added, specifically calling for cooperation with an inquiry led by Agnes Callamard, the UN special rapporteur on extrajudicial executions.